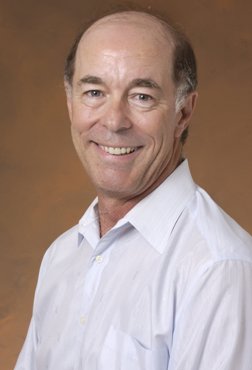 Bert Gentry Lee (born 1942) is the chief engineer for the Planetary Flight Systems Directorate at the Jet Propulsion Laboratory and also a science fiction writer. He had engineering oversight responsibility for the twin rover missions to Mars that landed in January 2004, the Mars Reconnaissance Orbiter (MRO) in 2006, and the Deep Impact and Stardust missions. He was also the chief engineer for the Galileo project from 1977–1988 and director of science analysis and mission planning during the Viking projects.He won IEEE Simon Ramo Medal in 2013.