George Will Common Wealth Award of Distinguished Service Awarded In 2011 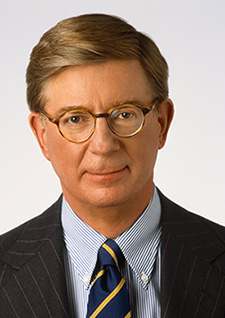 George Frederick Will (born May 4, 1941) is an American newspaper columnist, journalist, and author.In 1986, The Wall Street Journal called him "perhaps the most powerful journalist in America," in a league with Walter Lippmann (1889–1974).He received Common Wealth Award of Distinguished Service in 2011 for Mass Communications category.