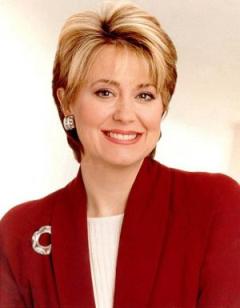 Margaret Jane Pauley (born October 31, 1950), better known as Jane Pauley, is an American television anchor and journalist, and has been involved in news reporting since 1975. She is best known for her 13-year tenure on NBC's Today program, followed by 12 years as co-host of Dateline NBC, and for her public acknowledgements of her struggle with bipolar disorder.She received Common Wealth Award of Distinguished Service in 2013 for Mass Communications category.