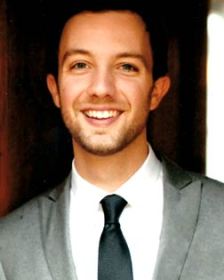 Jon Klassen (born 1981) is a Canadian writer and illustrator of children's books and an animator. He won both the American Caldecott Medal and the British Kate Greenaway Medal for children's book illustration, recognizing the 2012 picture book This is Not My Hat, which he also wrote.He is the first person to win both awards for the same work.He won the Caldecott Medal award in 2015 for Sam and Dave Dig a Hole.