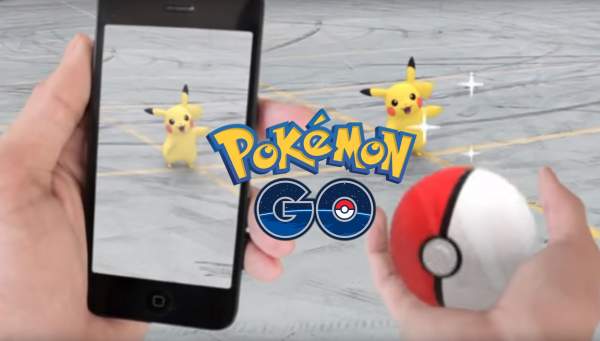 Niantic, one of the game making colossal launched Pokemon Go on 6 July 2016. Within a short span of time, it reaches 30 countries and its revenue around $35 million. More than 30 million people downloaded this augmented-reality game and the players relished to play this game.

Niantic has planned to launch Pokemon Go in Japan but unfortunately it has been postponed due to the leak of email. At first, they have planned to launch it on today morning and then pushed back to early afternoon and finally they cancelled today’s launch as a whole. The companies behind the Pokemon Go made a deep deliberation with McDonalds Japan, the game’s sponsor to postpone the launch. This made most of the Japanese to be frustrate who awaiting for the Pokemon Go.

The company made this decision because of the hype generated would overload the game. Niantic, Nintendo and the Pokemon company hope so that the game will have a high demand after the launch without any doubt. To ensure enough servers to avoid the issues of get annoyed of players, company need some time to cope up those issues.

McDonalds has became the first paying sponsor for the Pokemon Go, who turns 3000 stores in Japan into Gyms. The sponsored location helps players to battle and also it hikes the revenue all around. In addition to that, they also have a plan to offer sponsored location in other parts of the world. The news-wire Nikkei reported that the new date is tomorrow. Moreover, the launch of Pokemon Go in Japan will be expected soon.
Article posted by:
Arthi
Student
share