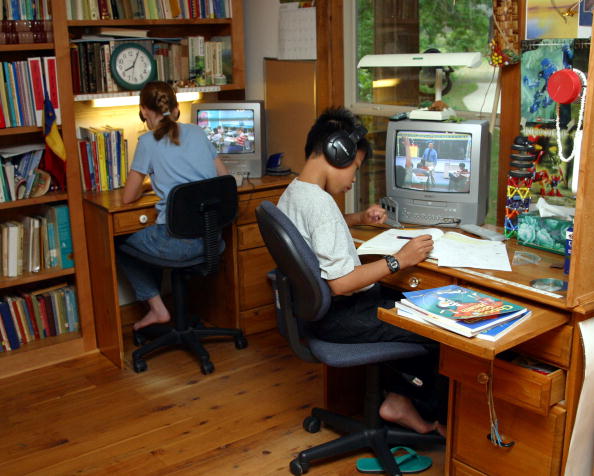 There has been an increasing trend in homeschooling today, where parents are opting to homeschool their children rather than send them to various public and private schools across the United States. As a matter of fact, more than two million children are homeschooled in all 50 states nationwide.

Even though homeschooling is currently on the rise, the stereotypes and homeschooling myths continue to persist. What's more surprising is the fact that some homeschooling parents also believed those misrepresentations.

According to About Education, there are three homeschooling myths that parents believed. These are - "homeschooled children are weird," "homeschooled kids are unsocialized" and "all homeschoolers are child prodigies."

Homeschooling expert Kris Bales, however, stressed that homeschooling parents should not allow these myths to spark "unnecessary conflict" in their homeschool. Bales said that parents should help children understand how to deal with social situations and not think of their kids as weird or anti-social.

"Homeschooled children do need opportunities to socialize with their peers, but that doesn't mean that you have to enroll them in every single activity available," Bales wrote. "And, you certainly don't have to do so to prove to your child, yourself, your nosy neighbor or well-meaning relative that your kids are socialized."

In the article, Bales also highlighted the society's perception on homeschooling, which homeschooling parents also believed. According to Bales, homeschooled kids can either be "academically hamstrung students who will never be able to make it in the real world or child prodigies who excel academically."

"Both extremes seem to have infiltrated the minds of many homeschooled parents, causing undo stress on parents and their children," Bales said. "This child-prodigy mindset can cause parents to place excessive academic pressure on their children and fail to recognize a student's unique gifts and talents."

Although parents have denied the aforementioned homeschooling myths, those beliefs have already infiltrated the minds of many homeschooling parents. But Bales said parents should not let these myths, stereotypes, even doubts and fears invade their homeschool rather believe that their kids are unique individuals who are allowed to follow their passions while dealing with their weaknesses.

Speaking of homeschooling, Adequate Man has published an article, "A Normal Parent's Guide To Homeschooling." In the articles, Miranda Wulff Altschuler explained the ins and outs of homeschooling as well as detailed the effective ways for parents to handle homeschooling.

Meanwhile, there are so many reasons why many parents are now opting homeschooling than traditional schools. As Parent Herald previously reported, it may be due to insufficient public schools or variations on educational philosophies and religious beliefs.