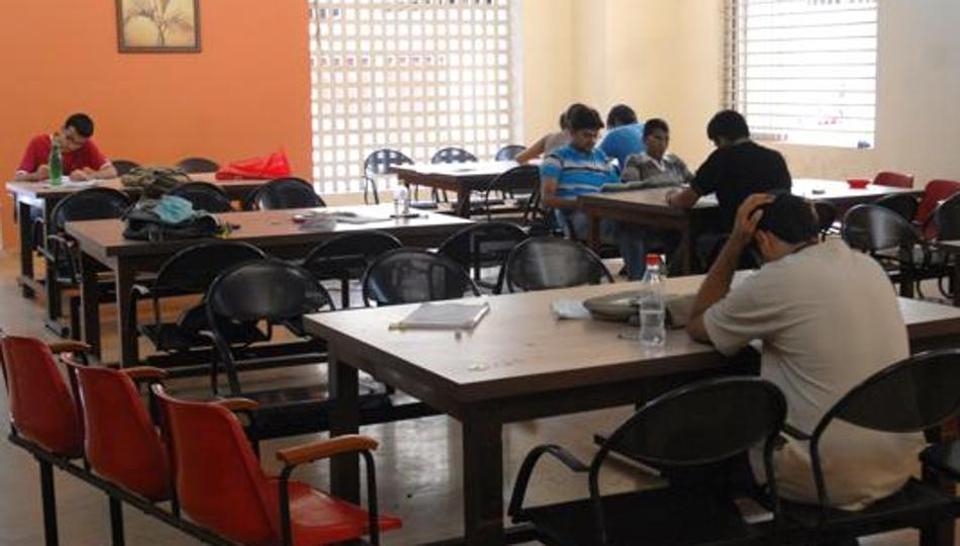 The University Grants Commission (UGC) has approved the proposed guidelines for creating 20 world-class institutions in the country. The decision was taken in a meeting of the Commission held on Wednesday.

Sources also said that with the UGC clearing the final draft for creating 20 world-class universities, the proposal is likely to go to Cabinet soon.

The Modi government has been focussing on creating 20 world class institutions, ten in public and ten in the private sector. A more liberal regulatory framework has been recommended for these institutes as they will get more autonomy in designing syllabi and deciding fee structure. Teachers would also be allowed to take up consultancy work among others.

It is learnt that government sector institutions may be given financial support of up to Rs1000 crore each, sources said.

Rather than being called world class institutes they will be called institutes of eminence, sources said. Officials said UGC regulations will not be applicable in most part to these 20 institutes. The changes to the regulations were made following the feedback the ministry received after they were presented in the public domain.

Meanwhile, a report of the pay review committee headed by UGC member VS Chauhan, to recommend fresh pay scales for university and college teachers was also submitted and will be examined by the HRD ministry.

The announcement had come last year in the middle of an agitation by teachers against the UGC and the HRD ministry over increase in class hours and research commitments. The teachers have been demanding a pay revision.