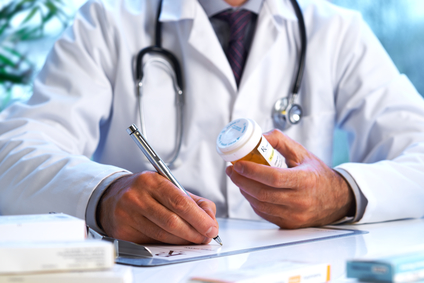 Recently, most of the people come across so many doctors who doesn’t know proper treatment to cure disease. But we thought only few of them are like that and they don't know treatment but they are graduates. Its absolutely wrong that “they don't even go beyond secondary education” statistic says. Moreover, the daily news also reported that due to the ill treatment of doctor, the patient is in coma, died, critical situation, etc. Nowadays doctors are mostly money minded instead of securing one’s life by providing proper service.

“Doctors are to be service oriented not to be money minded”

The World Health Organisation has conducted a survey which was led by Oxford professor Sudhir Anand and his former student Victoria Fan. The survey revealed a traumatic report of India’s healthcare. On the basis of this survey, the government should take action to eradicate those issues. The WHO revealed the reports that says

1. 57% allopathic doctors have no medical qualification whereas 31% have completed only schooling in India.

3. Among those doctors, 77.2% were allopathy, 22.8% were ayurveda, homeopathy, unani and other health workers.

5. Of these allopathy doctors, 31% doctors have completed only secondary level of education, whereas 57.3% have no medical qualification.

8. The study has been conducted under the basis of population in India in 2001 and the information of 593 districts.