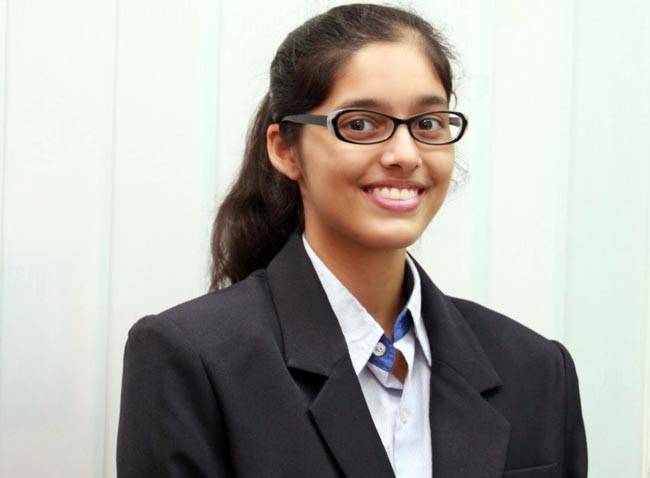 An Indian-origin student in Singapore has beaten over 40 students and topped the International Baccalaureate Diploma examination, an internationally accepted qualification for entry into higher education that is recognised by many universities worldwide.

"As thousands of students from over 40 countries appear for the IB exams, achieving a world topper ranking is as prestigious as winning a gold medal in the Olympics of academics," said Mr Gupta.

Ms Rasika nurtured into an all-round performer with a combination of intelligence and passion for performing arts, Mr Gupta said.

Three other GIIS students, Aarushi Khandelwal, Revvand Rajesh and Sibiranjith Nagesh, secured a near-perfect score of 44 out of 45 points in the same examination.