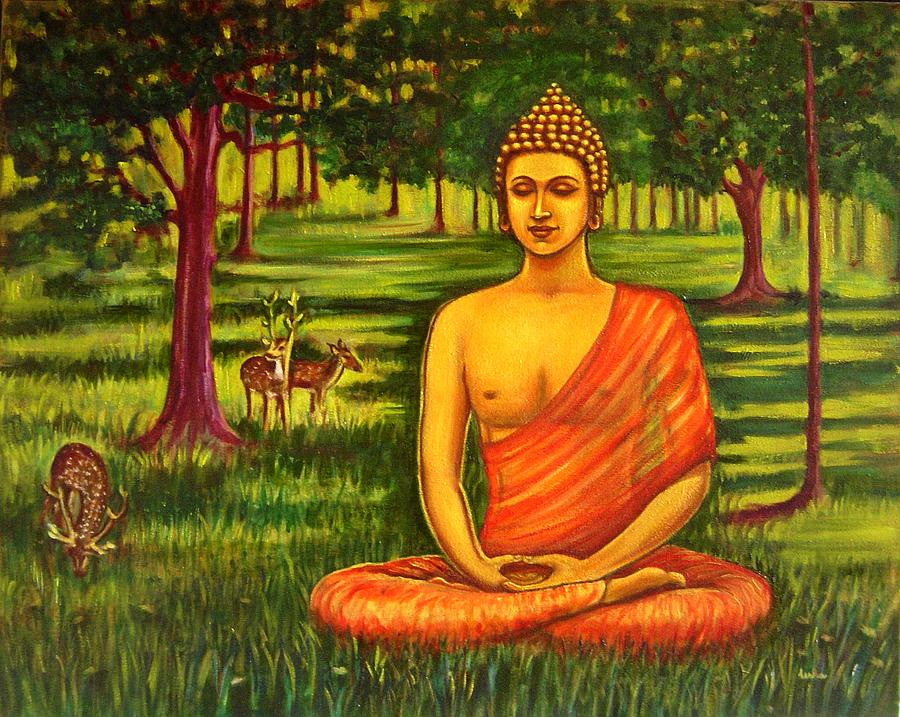 Buddhists around the world are celebrating Buddha Purnima, one of the most important days in the Buddhist calendar that is observed in the full moon day of month may.

The Buddhist literature states the significant events such as birth, enlightenment and death of the Buddha occurred on the full moon of the Indian lunar month of Vesakha

His enlightenment i.e. attainment of supreme wisdom, in 588 BC.

His attainment of Nirvana i.e. the complete extinction of his self at the age of 80

Buddha "lived and died in about the fifth century before the Christian era". Buddha means "enlightened one" - someone who is completely free from all faults and mental obstructions.According to the Buddhism, sorrow and desire are the main cause of all the evil and suffering of this world.

Lord Buddha advocated the Eight fold Path consisting of precepts like right conduct, right motive, right speech, right effort, right resolve, right livelihood, right attention and right meditation to gain mastery over suffering. It is only after following this path one can reach the ultimate aim of Nirvana. Nirvana is the transcendental state of complete liberation. Gautama Buddha lived and taught in northern India in the 6th Century.Buddha traveled far and wide teaching hundreds of followers.  After his death the disciples continued to spread his teachings all around the world

Happy Buddha Purnima. Let the peace and harmony prevail all over the world.