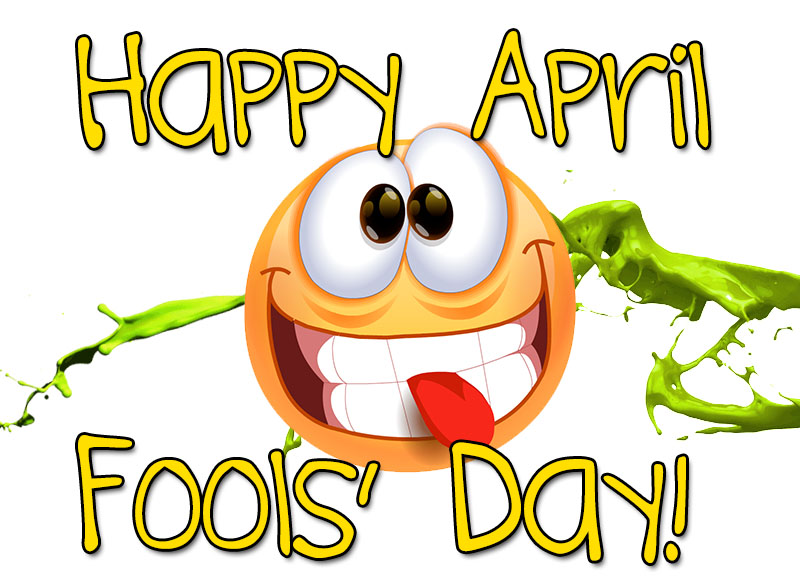 The April Fool's Day is celebrated every  1st of April .It is celebrated by playing practical jokes and pranks and the victims are called April Fools. People play pranks with friends and unknowns and they expose their prank by shouting April Fool.

On April Fool's Day some newspaper, magazine and popular brands used to create fake stories and pranks in internet  videos and magazines which are later revealed as pranks and here we list some of pranks done by world's best brands.

The toy brand is delivering its new Ninja Turtles set via live turtles.

The apparel company created TechStyleâwearable tech-clothing that connects you socially to a psychopathic artificial intelligence.

The DVD rental company created Mood Match, which lets you auto-match your movie selection to your mood. Dissapointed that it's fake? Get 50 cents off today with the code Aprilfools.

and the list goes on like this. Even though it is celebrated just for fun it also brings many controversies as  some of the pranks affects people for real. It is good to do pranks without any harm. Hey friends "Happy April Fool's Day" and don't be a victim today.

Make fun with family and friends without hurting them.