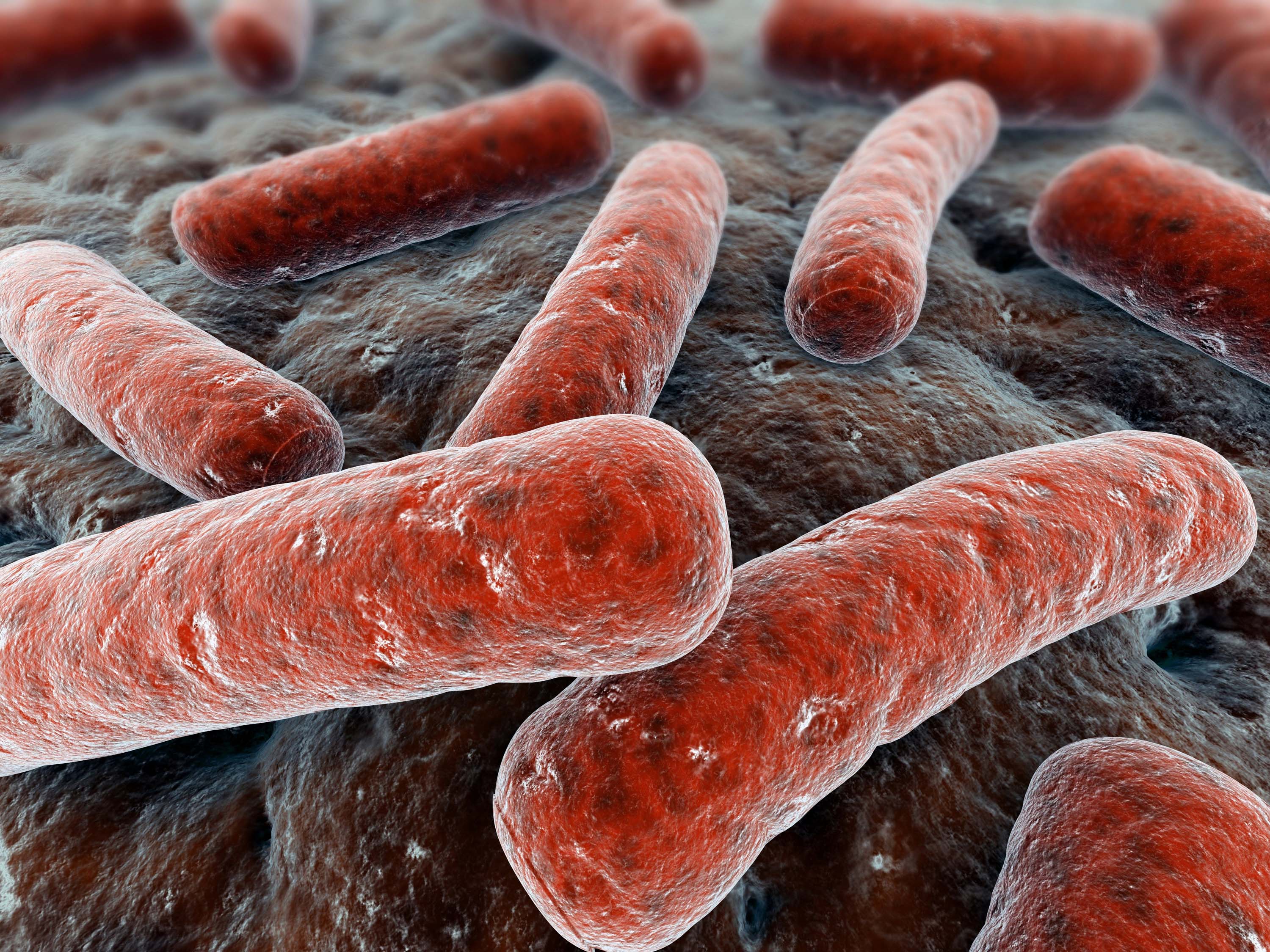 The World TB Day is observed on every March 24 to spread awareness about TB . It is also an opportunity to mobilize political and social commitment for further progress.

TB-associated deaths is around 1.5 million every year. TB, HIV-associated TB and MDR-TB represent a threat to development and global health security.

Tuberculosis has a long, rich history, dating back as far as Ancient Egypt, with evidence of its presence found in the preserved spines of Egyptian mummies. In the 18th and 19th centuries, a tuberculosis epidemic rampaged throughout Europe and North America.

In 1882 Dr Robert Koch stunned the world scientist community by announcing that he had found the cause of TB that is TB Bacillus. the development of vaccines and effective drug treatment led to the belief that the disease was almost defeated.

TB cases began to rise once more in the US and worldwide, so much so that in 1993 the World Health Organization (WHO) declared that TB was a global emergency.

TB is a highly infectious disease caused by TB Bacillus. Although TB can affect all parts of body it normally affects lungs. There are two kinds of tuberculosis namely

In latent TB, the TB bacteria remain in the body in an inactive state. They cause no symptoms and are not contagious, but they can become active. About one-third of the world's population is believed to have latent TB. There is a 10% chance of latent TB becoming active TB

Active TB are active in nature with all symptoms .TB affects all age group of people and it mainly affects young adults and people living in developing countries.

The main cause of TB is Mycobacterium tuberculosis, a small, aerobic, nonmotile bacillus. The high lipid content of this pathogen accounts for many of its unique clinical characteristics. It divides every 16 to 20 hours, which is an extremely slow rate compared with other bacteria, which usually divide in less than an hour.

Since antibiotics began to be used to fight TB, some strains have become resistant to drugs. Multidrug-resistant TB (MDR-TB) arises when an antibiotic fails to kill all of the bacteria that it targets, with the surviving bacteria developing resistance to that antibiotic and often others at the same time.

MDR-TB is treatable and curable only with the use of very specific anti-TB drugs, which are often limited or not readily available. In 2012, around 450,000 people developed MDR-TB.

How it is spread?

When people with active pulmonary TB cough, sneeze, speak, sing, or spit, they expel infectious aerosol droplets 0.5 to 5.0 ÃÂµm in diameter. A single sneeze can release up to 40,000 droplets.

People with prolonged, frequent, or close contact with people with TB are at particularly high risk of becoming infected, with an estimated 22% infection rate.

What are the symptoms?

1.Coughing, sometimes with mucus or blood

TB can affect any part of the body if TB is formed outside lungs the symptoms vary. When Tb from lungs is untreated it will spread to other parts through your blood stream.

1.TB infecting the bones can lead to spinal pain and joint destruction

2.TB infecting the brain can cause meningitis

3.TB infecting the liver and kidneys can impair their waste filtration functions and lead to blood in the        urine

4.TB infecting the heart can impair the heart's ability to pump blood, resulting in a condition called cardiac tamponade that can be fatal.

What are the diagnosis of TB?

The most common diagnostic test for TB is a skin test where a small injection of PPD tuberculin, an extract of the TB bacterium, is made just below the inside forearm.

The injection site should be checked after 2-3 days, and if a hard, red bump has swollen up then it is likely that TB is present.

However, there are other tests that are available to diagnose TB. Blood tests, chest X-rays and sputum tests can all be used to test for the presence of TB bacteria, and may be used alongside a skin test.

The aims of TB treatment are:

1.To cure the patient of TB and restore their quality of life and productivity

2.To prevent relapse of TB

3.To reduce the transmission of TB to others

4.To prevent the development and transmission of drug resistant TB.

There are more than twenty drugs available for TB treatment. They are used in differing combinations in different circumstances. So for example, some TB drugs are only used for the treatment of new patients when there is no suggestion of any drug resistance. Others are only used for the treatment of drug resistant TB.2 More than 90% of people with drug susceptible TB (that is TB which is not drug resistant) can be cured in six months using a combination of first line TB drugs

The first line of TB Drugs are

After a few weeks, you won't be contagious and you may start to feel better. It might be tempting to stop taking your TB drugs. But it is crucial that you finish the full course of therapy and take the medications exactly as prescribed by your doctor. Stopping treatment too soon or skipping doses can allow the bacteria that are still alive to become resistant to those drugs, leading to TB that is much more dangerous and difficult to treat.

To help people stick with their treatment, a program called directly observed therapy (DOT) is recommended. In this approach, a health care worker administers your medication so that you don't have to remember to take it on your own.