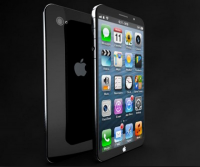 iPhone is a line of smartphones designed and marketed by Apple Inc. They run Apple's iOS mobile operating system.The first generation iPhone was released on June 29, 2007; the most recent iPhone models are the iPhone 6 and iPhone 6 Plus, which were unveiled at a special event on September 9, 2014.

The iPhone created such a sensation that a survey indicated six out of ten Americans were aware of its release. Time Magazine declared it "Invention of the Year" for 2007.The Apple iPhone is a small device with multimedia capabilities and functions as a quad-band touch screen smartphone.A year later, the iPhone 3G was released in July 2008 with three key features: support for GPS, 3G data and tri-band UMTS/HSDPA. In June 2009, the iPhone 3GS, whose improvements included voice control, a better camera, and a faster processor, was introduced by Phil Schiller.The iPhone 4 is thinner than previous models, has a five megapixel camera capable of recording video in 720p HD, and adds a secondary front-facing camera for video calls.A major feature of the iPhone 4S, introduced in October 2011, was Siri, a virtual assistant capable of voice recognition.

On June 29, 2007, Apple Computers released its new touch screen smart phone called the iPhone. Who invented the iPhone? Well, over two hundred different patents were part of the design of the new iPhone, so pinpointing one inventor would be unfair. However, we can discuss the key personal who brought the iPhone into existence.

History of the iPhone

The first concept for an iPhone type device came about in 2000 when Apple worker John Casey sent some concept art around via internal email, he called it the Telipod - a telephone and iPod combination.

However, this idea eventually evolved into the iPhone we know today.

It was Apple co-founder, Steve Jobs who directed Apple's engineers to develop a touch screen, mobile phone. Jobs at first was considering an Apple tablet computer, that desire eventually manifested in the iPad, and Apple had already produced a palm device with a touch screen, the Newton MessagePad.

Apple's first smartphone was the ROKR E1, released on September 7, 2005. However, the ROKR was an Apple and Motorola collaboration and Apple was not happy with Motorola's contributions. Within a year, Apple discontinued support for the ROKR. On January 9, 2007, Steve Jobs announced the new iPhone at the Macworld convention. On June 29, 2007, Apple began selling the new iPhone. 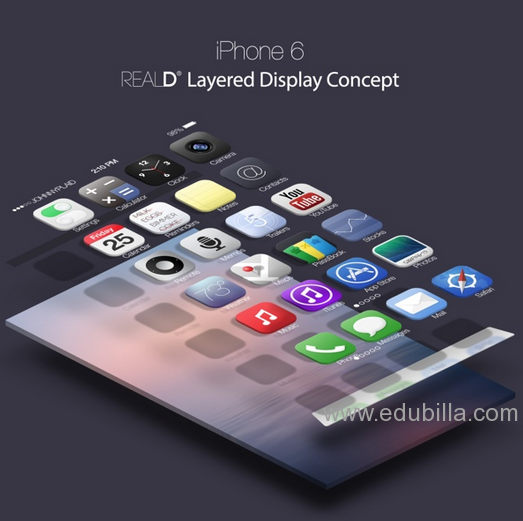 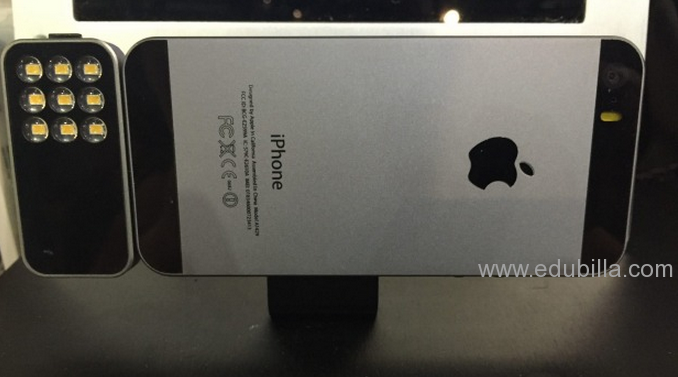 Other inventions in Telecommunication