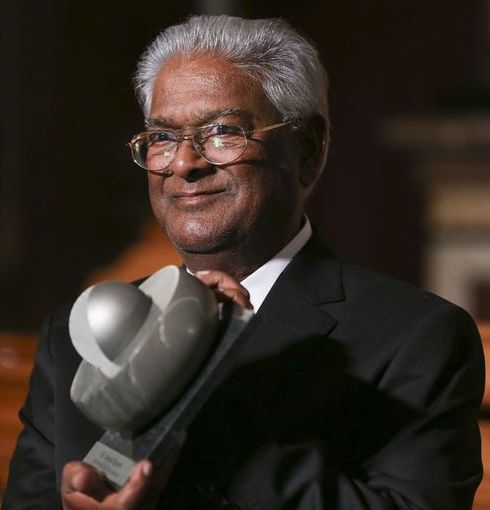 Dr. Sanjaya Rajaram is an Indian-born Mexican scientist and winner of the 2014 World Food Prize.He was awarded this prize for his scientific research in developing 480 wheat varieties that have been released in 51 countries. This innovation has led to an increase in world wheat production – by more than 200 million tons – building upon the successes of the Green Revolution.