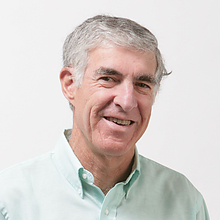 Hanan Samet is a Computer Science researcher and Distinguished University Professor at the University of Maryland's Computer Science Department.He completed his PhD at Stanford University in 1975.He receive Paris Kanellakis Award in 2011 for pioneering research on quadtrees and other multidimensional spatial data structures for sorting spatial information, as well as his well-received books, which have profoundly influenced the theory and application of these structures.