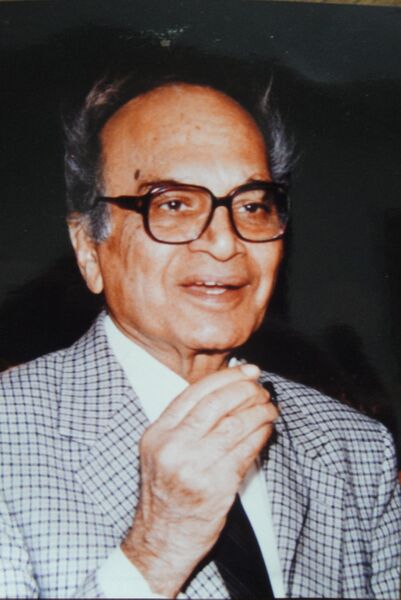 Jagmohan was born on September 25, 1927, in the railway colony of Cheecho Ki Malian, known by the mononym Jagmohan, is a retired civil servant, former Lieutenant Governor Delhi, Goa, Governor Jammu & Kashmir. He was born on 25 September 1927 in Hafizabad, Punjab, India. Shri Jagmohan also the rare distinction of being nationally honoured twice by the President of India. He was awarded Padma Shri for "making significant contribution to the formulation and implementation of the Delhi Master Plan and for playing a pioneering role in planning and implementation of projects". He was also awarded Padma Bhushan for his "exceptionally meritorious services to the country". In 2016, Padma Vibhushan was awarded to him. Shri Jagmohan was also given a cultural award by the Australian Government in 1975. In the mid-sixties, he travelled around the world on a fellowship granted by the Indian Institute of Public Administration, New Delhi. He also attended torso United Nations Conferences on 'Human Settlements' in Tehran and on 'Habitat' in Vancouver.