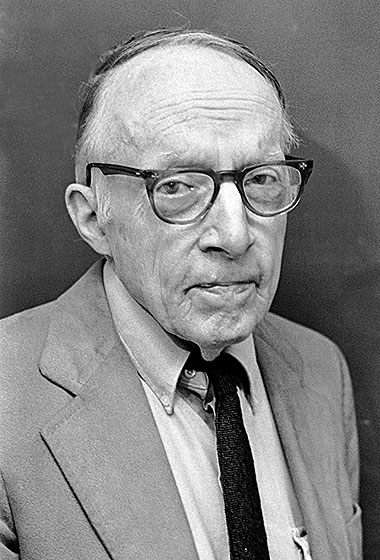 William Kaye Estes was an American psychologist. William Kaye Estes developed the Stimulus Sampling Theory in 1950 which suggested that a stimulus-response association is learned on a single trial; however, the learning process is continuous and consists of the accumulation of distinct stimulus-response pairings. Estes was born on June 17, 1919 in Minneapolis, Minnesota.  Estes received B.A. (1940) and Ph.D. (1943) degrees in psychology from the University of Minnesota. He taught and did research at Indiana, Stanford, Rockefeller, and Harvard universities. Estes helped to found the Journal of Mathematical Psychology, which was first published in 1964. In 1997 he received the National Medal of Science. He died on August 17, 2011 in Bloomington, Indiana, United States.