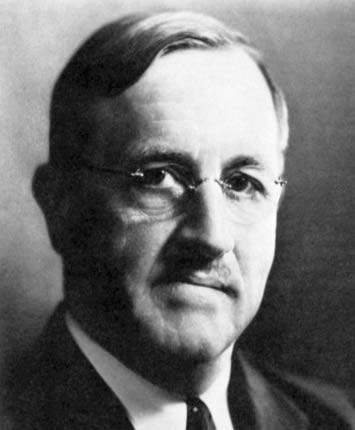 Roger Adams was an American organic chemist. Roger Adams was born in Boston on January 2, 1889  in Boston, Massachusetts and grew up in a prosperous neighborhood in South Boston, the last child in a gifted family. He graduated from Harvard with an A.B. in 1908 with a major in chemistry.

Adams studied in Germanyand taught briefly at Harvard. In 1916 he went to the University of Illinois, becoming professor of organic chemistry (1919) and head of the chemistry department (1926). A consultant to the chemical industry, he also served as a scientific adviser to the government during World War II. He accepted a research professorship (1954) and retired in 1957. His many honours include the American Chemical Society’s Priestley Medal (1946). In 1959, the Roger Adams Award was established as an ACS National Award to recognize outstanding contributions to the field of organic chemistry.  He received the National Medal Of Science in 1964. He Died on July 6. 1971 at the age of 81 after a short illness.