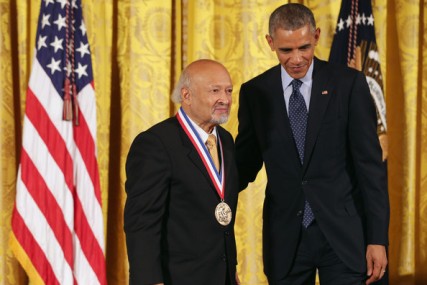 Thomas Kailath (born June 7, 1935 in Pune, Maharashtra, India) is an electrical engineer, information theorist, control engineer, entrepreneur and the Hitachi America Professor of Engineering, Emeritus, at Stanford University. Professor Kailath has authored several books, including the well-known book Linear Systems, which ranks as one of the most referenced books in the field of linear systems. Kailath is listed as an ISI highly cited researcher.In 2014,he received the National Medal of Science.