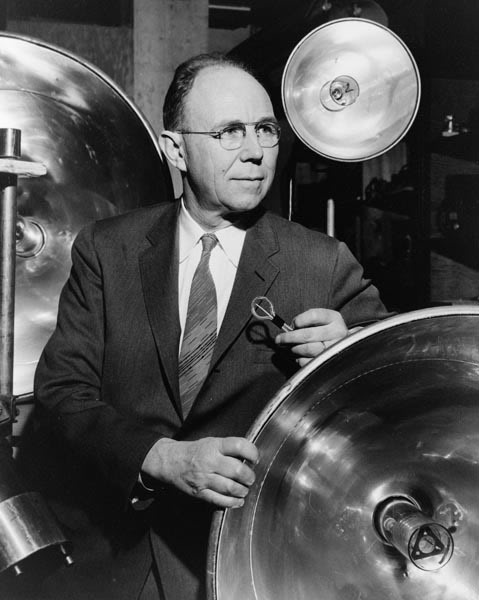 Harold Eugene Edgerton was a professor of electrical engineering at the Massachusetts Institute of Technology. Harold Edgerton was born in Fremont, Nebraska on April 6, 1903. Although hisfamily moved to Washington, D.C., due to his father's career with the federalgovernment, the family eventually returned to their native Nebraska. After earning an electrical engineering degree from the University of Nebraska, Edgerton worked for General Electric in Schenectady, New York, then entered the Massachusetts Institute of Technology (MIT). At MIT Edgerton earned both his masters and doctorate degrees in electrical engineering. He received a facultyappointment at MIT and eventually was awarded the highest rank at the university, that of Institute Professor. He received the National Medal Of Science in 1973.