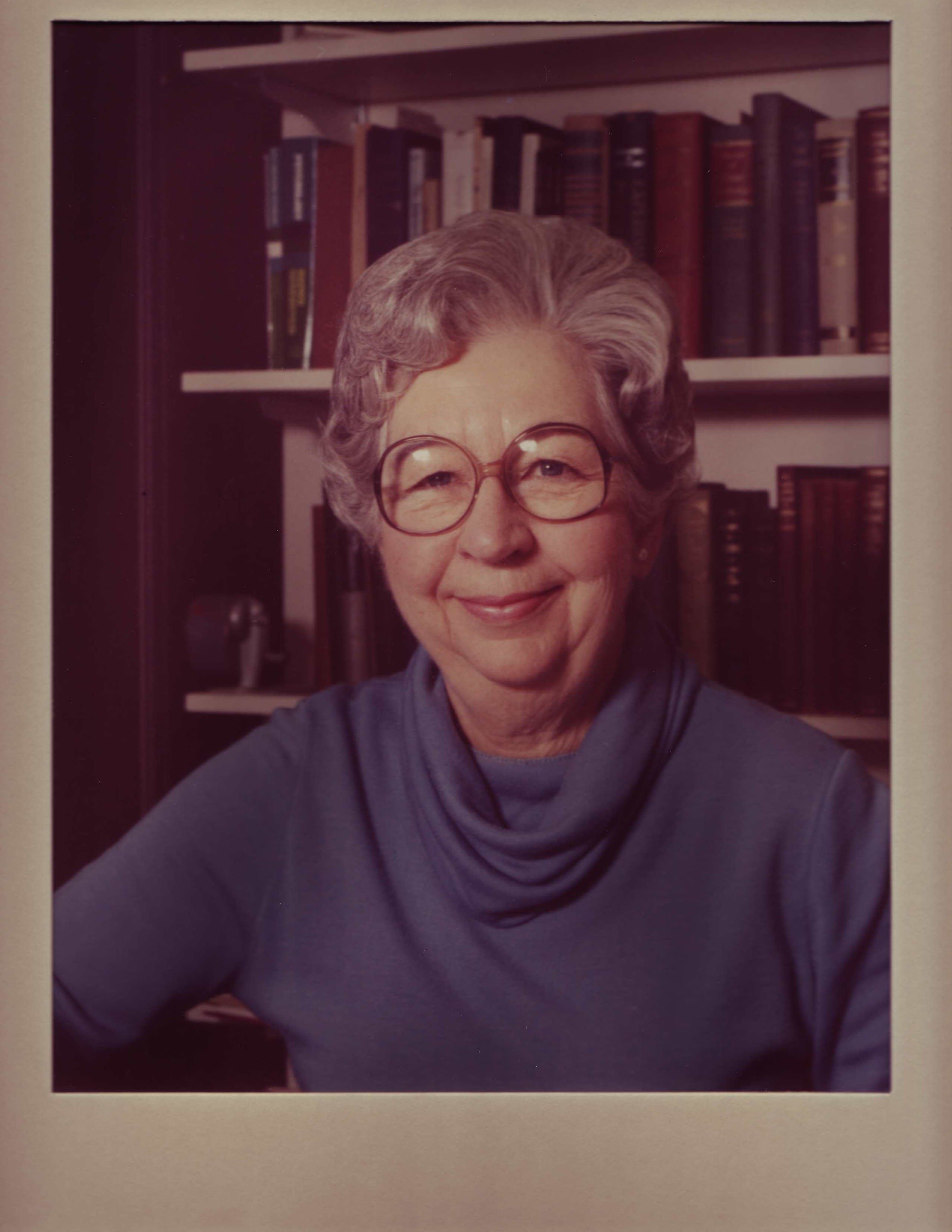 Eleanor Jack Gibson was an American psychologist. She was born on December 7, 1910 in Peoria, Illinois to William and Isabel Jack. She received her bachelor’s degree, as well as her master’s degree from Smith College at Cornell University, and in 1938 she received her Ph.D. from Yale University and began her amazing and successful career in developmental psychology. She is popularly known for the "visual cliff" experiment in which precocial animals, and crawling human infants, showed their ability to perceive depth by avoiding the deep side of a virtual cliff. Eleanor Gibson was awarded the National Medal of Science in 1992.