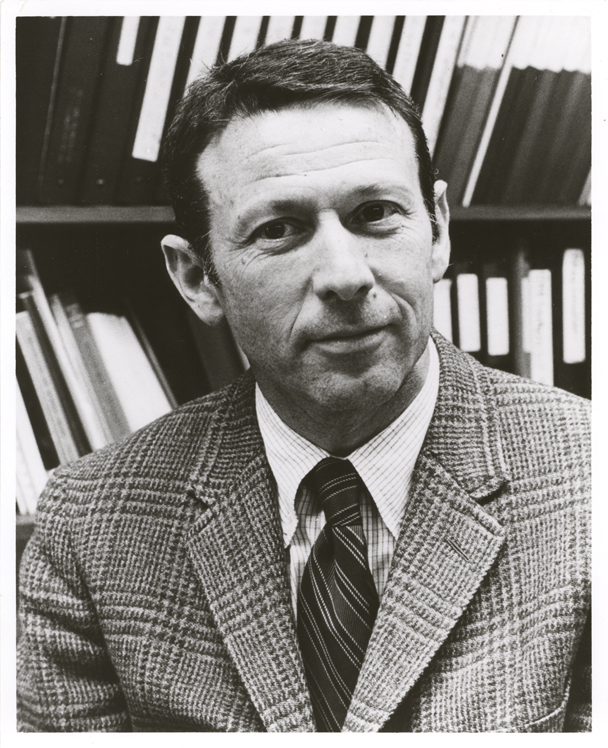 Paul Berg is an American biochemist and professor emeritus at Stanford University. Paul Berg has been making outstanding contributions to biochemistry and molecular biology for over fifty years. Berg was born in Brooklyn, New York, on June 30, 1926. After graduating from Pennsylvania State College in 1948 and taking a doctorate from Western Reserve University in 1952, Berg pursued further studies at the Institute of Cytophysiology in Copenhagen and at Washington University in St. Louis, where he remained as assistant professor of microbiology until 1959. From 1959 he was associated with the medical school of Stanford University, serving as chairman of the biochemistry department in 1969–74 and becoming Willson professor (1970) and director of the Beckman Center for Molecular and Genetic Medicine (1985).  Berg was presented with the National Medal of Science in 1983 and the National Library of Medicine Medal in 1986. Berg is a member of the Board of Sponsors for the Bulletin of the Atomic Scientists.