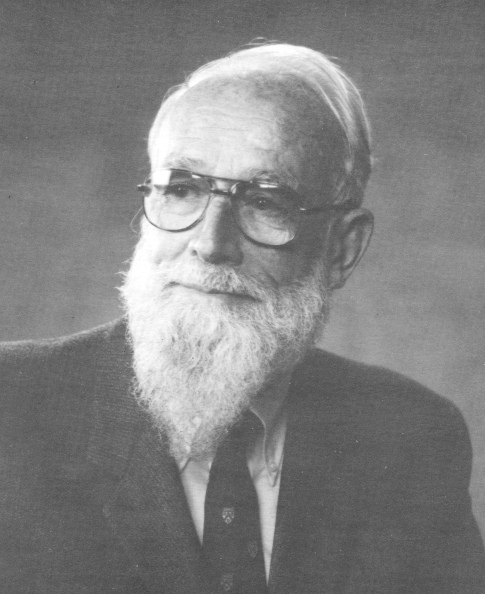 Donald Clayton Spencer was an American mathematician, known for work on deformation theory of structures arising in differential geometry, and on several complex variables from the point of view of partial differential equations. He educated at the University of Colorado and MIT. He was born on April 25, 1912 in Boulder, Colorado, United States. He wrote a Ph.D. in diophantine approximation under J. E. Littlewood and G.H. Hardy at the University of Cambridge, completed in 1939. He had positions at MIT and Stanford before his appointment in 1950 at Princeton University. There he was involved in a series of collaborative works with Kunihiko Kodaira on the deformation of complex structures, which had some influence on the theory of complex manifolds and algebraic geometry, and the conception of moduli spaces. In 1989 Spencer received the President's National Medal of Science. The medal was presented to Spencer by President Bush at a White House Ceremony on 18 October 1989.