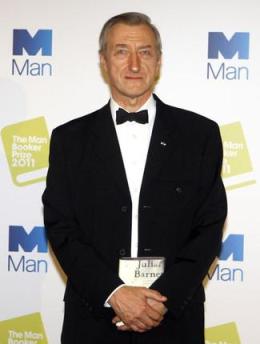 Julian Patrick Barnes (born 19 January 1946) is an English writer. Barnes won the Man Booker Prize for his book The Sense of an Ending (2011), and three of his earlier books had been shortlisted for the Booker Prize: Flaubert's Parrot (1984), England, England (1998), and Arthur & George (2005). He has also written crime fiction under the pseudonym Dan Kavanagh. In addition to novels, Barnes has published collections of essays and short storiesHe won Man Booker Prize for The Sense of an Ending in 2011.