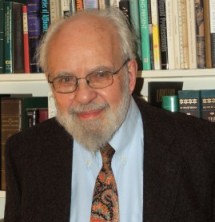 Richard Slator Dunn was born in Minneapolis, Minnesota, in 1928. His father, William P. Dunn, was Professor of English of the University of Minnesota. Dunn founded the Philadelphia Center for Early American Studies the following year and served as the first director of the Center. In 1992, he was appointed editor of the Early American Studies series published by the University of Pennsylvania Press.He received Anisfield-Wolf Book Award in 2015.