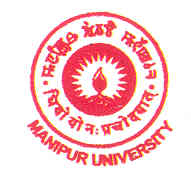 Manipur University was established on 5th June, 1980 under the Manipur University Act. 1980 (Manipur Act 8 of 1980), as a teaching cum-affiliating university at imphal with territorial jurisdiction over the whole of the state of manipur and it was converted into a central university w.e.f. 13/10/2005. Maharaja Gambhir Singh StatueThe Manipur University Act No 54 of 2005 received the assent of the President on 28/12/2005. SanathongLocated at Canchipur, Imphal, the capital city of Manipur. The university campus is spread over an area of 287 acres in the historic canchipur which is the site of the old palace of Manipur "The Langthabal Konung" (Palace), Which was established by Maharaja Ghambhir Singh in 1827 AD just after the libration of manipur from burmese occupation. Maharaja Gambhir Singh took his last breath at Canchipur. Canchipur is also the Birth Place of Dr Lamabam Kamal, a renowned poet of Manipur. The University has 76 affiliated colleges and one constituent college. 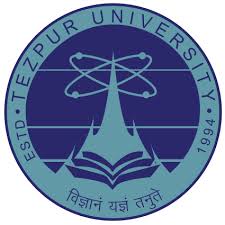 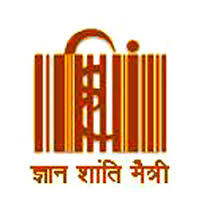