The HIHT University has been established under the aegis of the Himalayan Institute Hospital Trust, which is the sponsoring society of the University. In 1989, the founder, Shri Swami Rama after returning from the United States, started purchasing land for his dream project in the foothills of the Himalayas in the district of Dehradun.Starting with a small OPD in 1989, a 250 bed hospital began functioning in 1994. Soon therefore, the construction of a medical college began. On the recommendation of the Medical Council of India, the Govt. of India granted permission to start the medical college in 1995. In the year 2000, the college was recognized for the graduate (Bachelor of Medicine and Bachelor of Surgery) programme. The College started Postgraduate programmes in various specialities in 2001, with the prior approval of the Medical Council of India and Govt. of India. These postgraduate programmes got final recognition from the Medical Council of India in 2004.Vide notification No F.9- 43/2006 U.3(A) dated 6th June 2007, the Government of India granted Deemed University status to the Himalayan Institute of Medical Sciences. Subsequently, the name of the deemed university was changed, from Swami Ram Vidhyapeeth to HIHT University, by the Government of India on 4th March, 2008. The University is established under section 3 of University Grants Commission Act 1956.

To achieve excellence in education, research, and dissemination of knowledge with enhanced self awareness for the development of a compassionate, global, intercultural society.

To facilitate and nurture an environment for intellectual enquiry, research, innovation and commitment to lifelong pursuit of knowledge and selfless service. 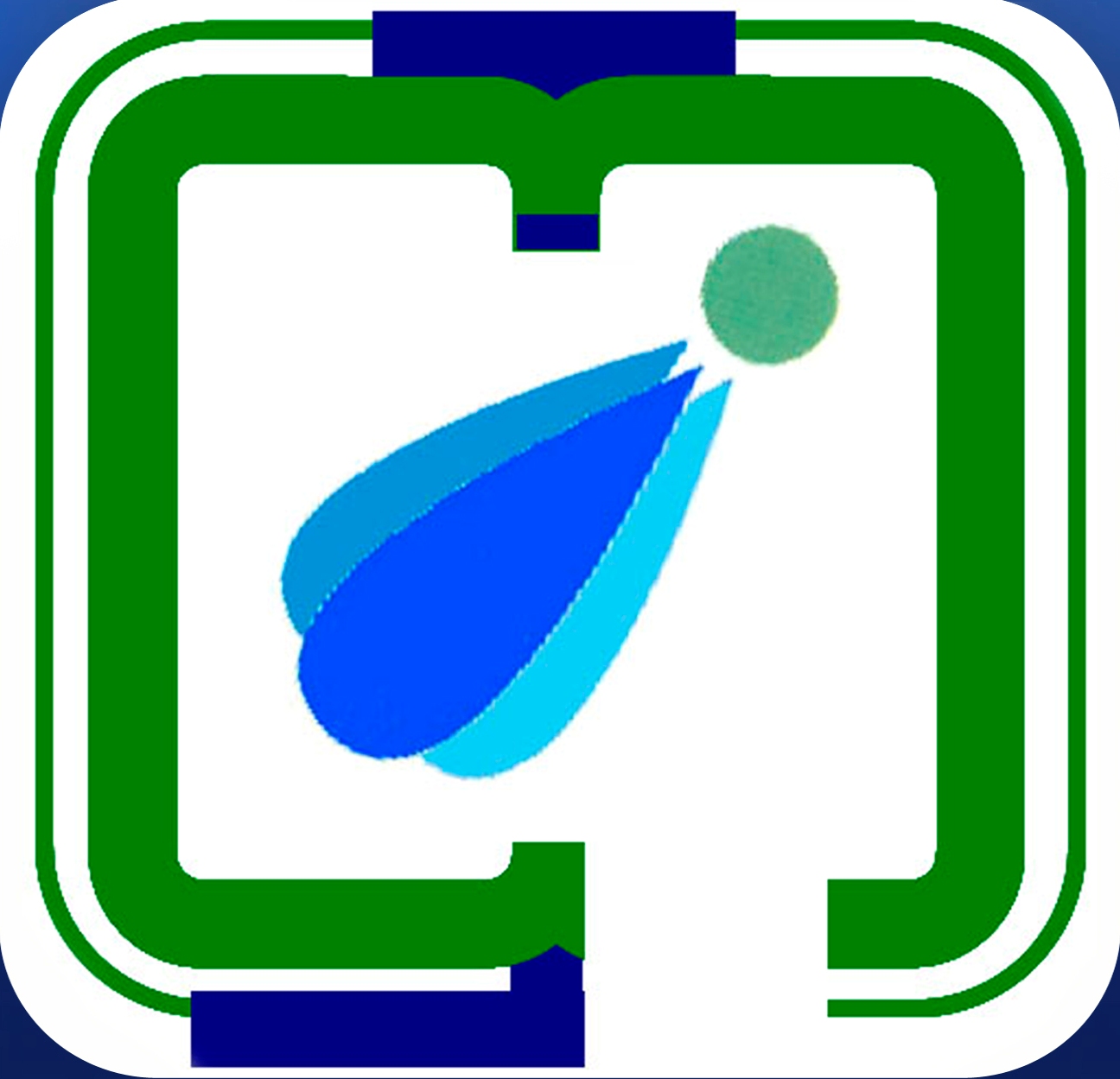 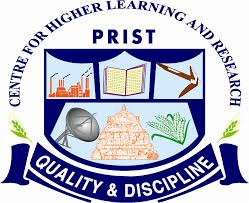