The Doon School (informally Doon School or Doon) is a boys-only independent boarding school in Dehradun, Uttarakhand, India. It was founded in 1935 by Satish Ranjan Das, a Kolkata lawyer. He prevised a school modelled on the British public school, but alive to Indian ambitions and desires. The school's first headmaster was an Englishman, Arthur E. Foot, who had spent nine years as a science master at Eton College, England before coming to Doon, and returned to England right after India's independence. The present headmaster is Peter McLaughlin, who has occupied the post since 2009 and is the ninth headmaster of the school. He is a member of Headmasters' and Headmistresses' Conference.

The school is a member of G20 Schools and Round Square group.Doon houses roughly 500 pupils aged 13 to 18. Admission to the school is based on a competitive entrance examination and an interview.Every year in January and April, the school admits pupils aged 13 in Grade 7 (known as D-form) and aged 14 in Grade 8 (C-form) respectively. Doon pupils take the Indian Certificate of Secondary Education in tenth grade and are thereafter offered two strands for the final two years: International Baccalaureate (IB) or Indian School Certificate (ISC). The school began offering the IB curriculum only in 2006, before which all pupils had to sit the ISC examinations in twelfth grade.

The Doon School aims to be an institution of excellence, dedicated to producing leaders of the future

To fulfill the vision, The Doon School provides an environment in which every student discovers and realizes his full potential.The school should attract the best talent - students, teachers and facilitators - from all parts of India and the world, without distinction of race, religion, caste, or social status. 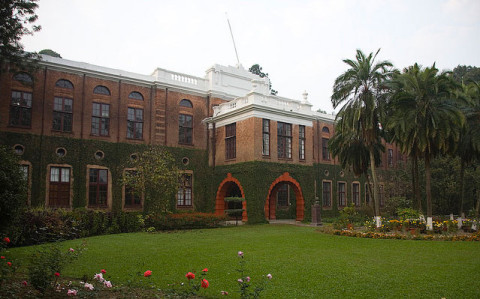 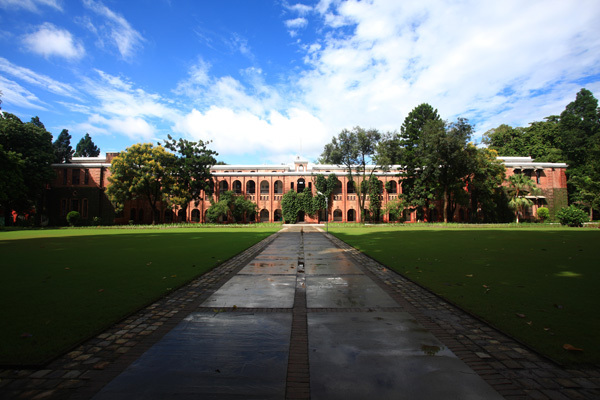