St. Vincent’s founded in 1919 is one of the 26 CB schools in India. Academically par excellence, the games down the years have been a major characteristic of the School life. Our past pupils are to be found around the world as well as all over India and they remember St. Vincent’s with pride. St. Vincent de Paul is the patron Saint of our school. The Christian brothers have worked for almost a century in St. Vincent’s School and many of their stalwarts are buried in the St. Patrick’s Cemetery.

Edmund was joined by two companions, Thomas Grosvenor and Patrick Finn . The three of them began to live a form of community life in the rooms above the “Stable School “. They shared Edmund’s vision of semi-monastic life and the hard work of teaching unruly boys under primitive conditions.
During the following year he used more of his funds to erect a large school building in the city’s working-class district and named it Mount Sion. Each classroom could accommodate 100 boys. The Brother in charge of a class was assisted by older boys, “monitors”, who instructed the other boys in small groups.
For Edmund, religion was the most important subject. The improvement in the boys’ lives made the difficulty in teaching them worthwhile . A bake house was built to provide fresh bread everyday and a tailor shop was setup to make clothes for the boys. 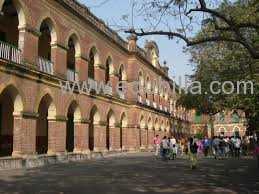 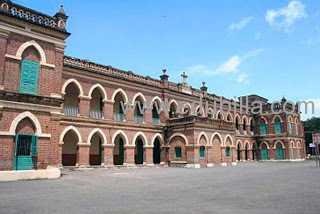