Discover all educational resources in Sriperumbudur

Sriperumbudur (Tamil: திருபெரும்புதூர்) is a city in the Indian state of Tamil Nadu located 40 kilometers southwest of the city of Chennai. It is known for being the birthplace of Sri Ramanuja, one of the most prominent Hindu Vaishnava saints. The former Indian Prime Minister Rajiv Gandhi was assassinated here in 1991. Since 2000, Sriperumbudur has seen rapid industrialisation.

The old name of Sriperumbudur is "Bhoodhapuri". 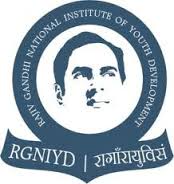 View More
Other Names for Sriperumbudur