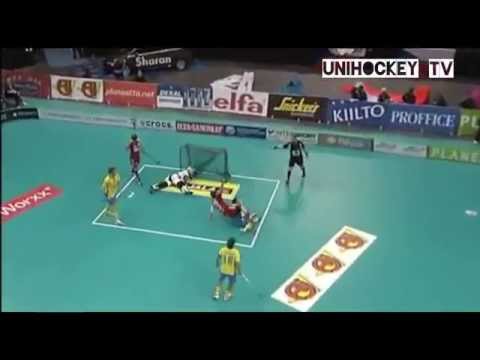 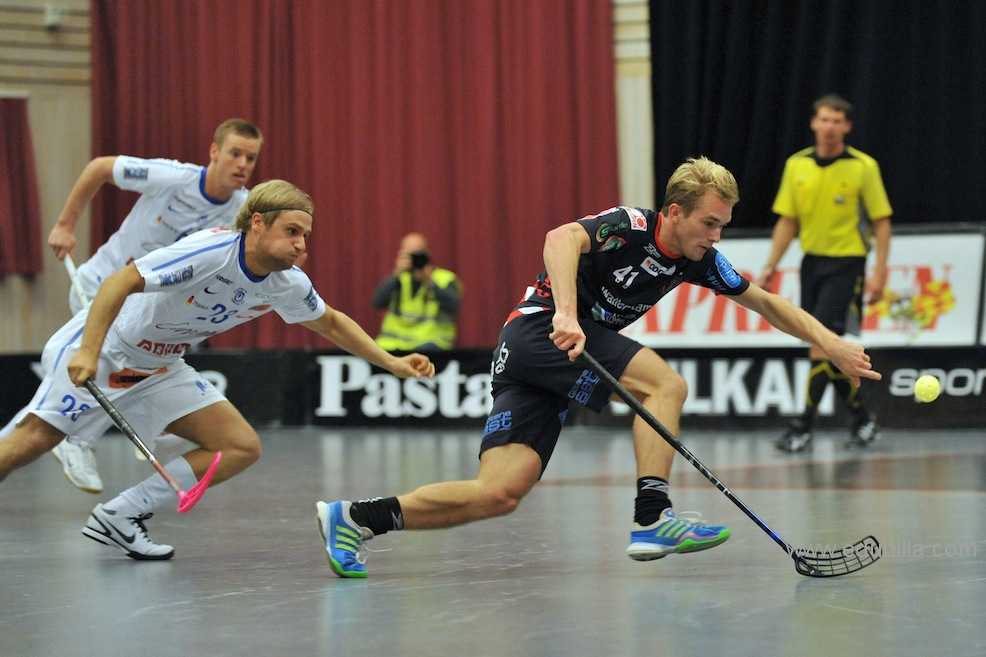 Floorball, a type of floor hockey, is an indoor team sport which was developed in the 1970s in Sweden. Floorball is most popular in areas where the sport has developed the longest, such as the Czech Republic, Denmark, Estonia, Finland, Latvia, Norway, Sweden, and Switzerland. The game is played indoors on a wooden or rubber mat floor or just a basketball court, making it a year-round sport at amateur and professional levels. There are professional leagues, such as Finland's Salibandyliiga and Sweden's Svenska Superligan.

While there are 58 members of the International Floorball Federation (IFF), the Czech Republic, Finland, Sweden, and Switzerland have finished in most of the coveted 1st, 2nd and 3rd places at the World Floorball Championships.

In addition to those four countries, floorball is gaining popularity in countries such as Latvia, Australia, Canada, Germany, Ireland, Japan, Singapore, Malaysia, and the United States.

2. No catching ball or hands on ball, except for goalie, infraction results in a 2 min penalty.

3. No jumping (one foot must be on the ground when receiving the ball), infraction results in a free hit.

4. Players may not go down on two knees to make plays or block shots. Only the goalie may play from their knees, infraction results in a 2 min penalty.

6. Sticks must stay below waist level when shooting with a similar follow through allowed. Stick above waist on a shot will result in a 2 min penalty.

8. No holding of stick, players, or shirt or general interference, infraction will result in a 2 min penalty.

9. No playing your stick between another player’s legs. Results in a possession change.

10. No body contact with the exception of incidental shoulder contact, infractions will result in a 2 min penalty.

11. No playing the ball with the head – infraction results in a 2 min penalty.

12. Face-offs: Face offs will be used to start the game at the beginning of each period and to re-start after each goal or if the ball is damaged. For a face-off, stick blade must be on the ground and perpendicular to centerline, feet parallel to centerline ball and the middle of the two players’ sticks. Players cannot reverse their grip or hold the stick below the face-off line. Play starts with a whistle blow.

13. Possession changes: Occurs in the situations cited above. Ball is played as a direct free shot similar to a soccer free kick, where the offending players must be 3 meters away and the ball must be shot or played to another player upon the officials whistle blow with a solid hit – not a sweeping motion.

Detailed Floorball Rules Can Be Downloaded From Documents

A floorball stick is short compared with one for ice hockey; the maximum size for a stick is 114 cm. As a stick cannot weigh any more than 350 grams, floorball sticks are often made of carbon and composite materials.

A floor ball weighs 23 grams and its diameter is 72 mm. It has 26 holes in it, each of which are 10 mm in diameter. Many of these balls now are made with aerodynamic technology, where the ball has over a thousand small dimples in it that reduce air resistance. There have been several times where a ball has been recorded to have traveled at a speed of approximately 200 km/h

A shin guard or shin pad is a piece of equipment worn on the front of a player’s shin to protect them from injury.

Players may wear eye protectors and protective padding for vital areas although most do not. Protective eyewear is, in some countries, compulsory for junior players.

The game was played since the early 20th Century in Canada as a recreational sport, especially in high school gymnasiums. Most Canadian males born in the 1950s and before could attest to this. Similarly, during the 1950s and 1960s, many public school systems within Michigan incorporated Floorball into their primary and secondary school gym classes. Later, the Americans claimed to have invented it, and held interstate tournaments in the 1960s.The game was formally organized as an international sport in early 1970s in Gothenburg, Sweden.The sport began as something that was played for fun as a pastime at schools.After a decade or so, floorball began showing up in Nordic countries where the former schoolyard pastime was becoming a developed sport. Formal rules soon were developed, and clubs began to form. After some time, several countries developed national associations, and the IFF was founded in 1986.

Floorball is still a very young sport. In 1990, floorball was only recognized in 7 countries, but due an incredible global growth the game is now played in almost 80 countries. Of those, 51 have national floorball associations that are recognized by the IFF. In December, 2008, the IFF and the sport of floorball received recognition from the International Olympic Committee (IOC). The IFF hopes that this provisional recognition will help allow floorball to become a part of the 2020 Summer Olympics.

In December 2008, the IFF and the sport of floorball received recognition from the International Olympic Committee (IOC). In July 2011 the IOC officially welcomed the IFF into its family of International Sports Federations (ISF). This will pave the way for Floorball to enter the official sport programme. The IFF hopes that this recognition will help allow floorball to become a part of the 2020 Summer Olympics.

North Americans who immigrated to Scandinavia developed the game from ball hockey in the 1970s. The game is believed to have originated in Gothenburg, Sweden. The sport began as something that was played for fun as a pastime at schools, and pre-season training for bandy clubs. After a decade or so, floorball began showing up in Scandinavian countries such as Finland, Norway and Sweden, where the once school pastime was becoming a developed sport. Formal rules soon were developed, and clubs began to form. After some time, several countries developed national associations, and the IFF was founded in 1986.

While floorball is the international name of the sport, the game is also known by many other names, such as salibandy (in Finland), innebandy (in Sweden and Norway), and unihockey (in Switzerland).

The International Floorball Federation (IFF) is the worldwide governing body for the sport of floorball. It was founded in 1986 in Huskvarna, Sweden, by the national floorball associations of Finland, Sweden and Switzerland. As of December 2014, it had 57 member associations, with 4,365 clubs and 297,461 registered players.It is recognized by IOC and an ordinary member of the GAISF

This is a list of International Floorball Federation member nations. It includes associations, committees, confederations, federations, and unions.

There are currently 57 IFF members (43 ordinary members and 14 provisional members).

The Champions Cup is the championship tournament for the European Top 4 ranked Club teams. The tournament is played with 6 teams for both men and women (12 teams in total).

The winner of the Champions Cup receives 10 000 CHF of price money and the runner-up receives 5 000 CHF price money. Also the reigning EuroFloorball Champion receives EFC of 5 000 CHF, if participating in the CC.

The EFC Final round winners in both the Men´s and Women´s categories are qualified to next year´s Champions Cup.

European Cup Qualification and Final round (EuroFloorball Cup from 2007/2008). For national club team champions every year for both men and women 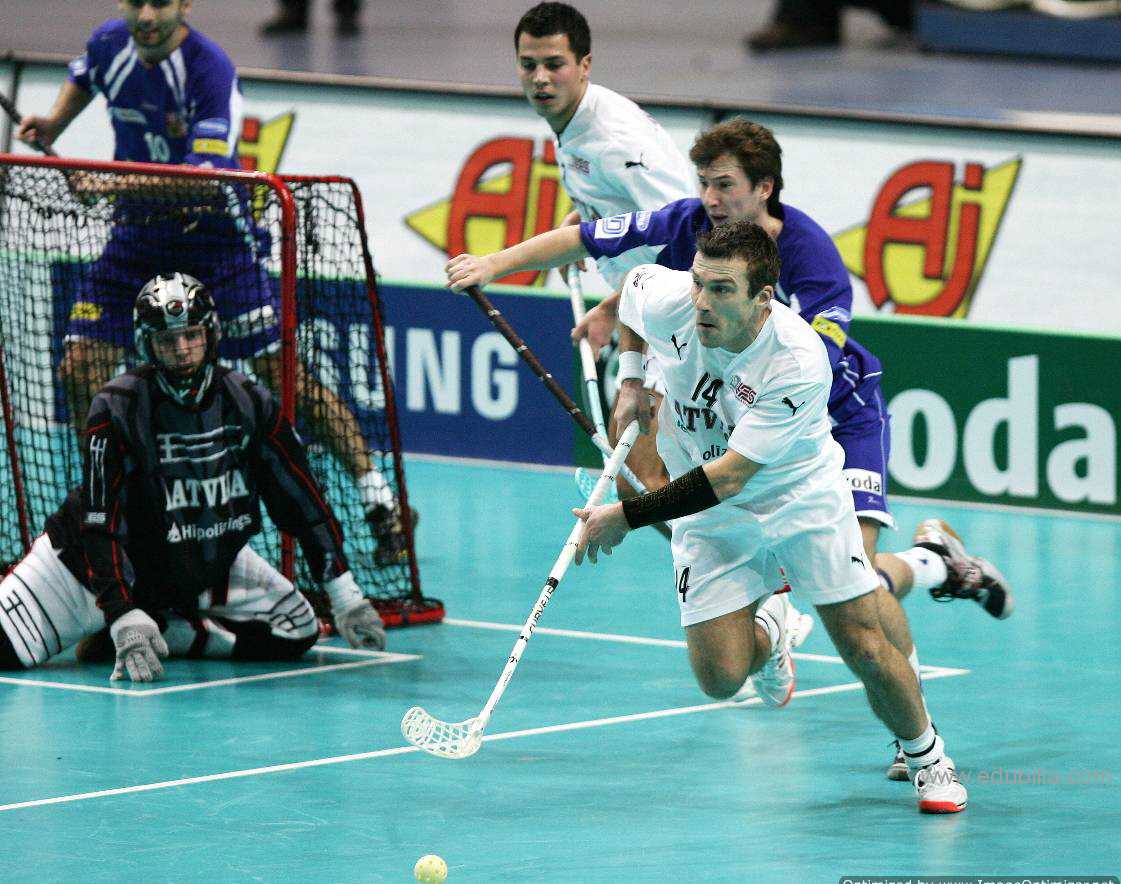 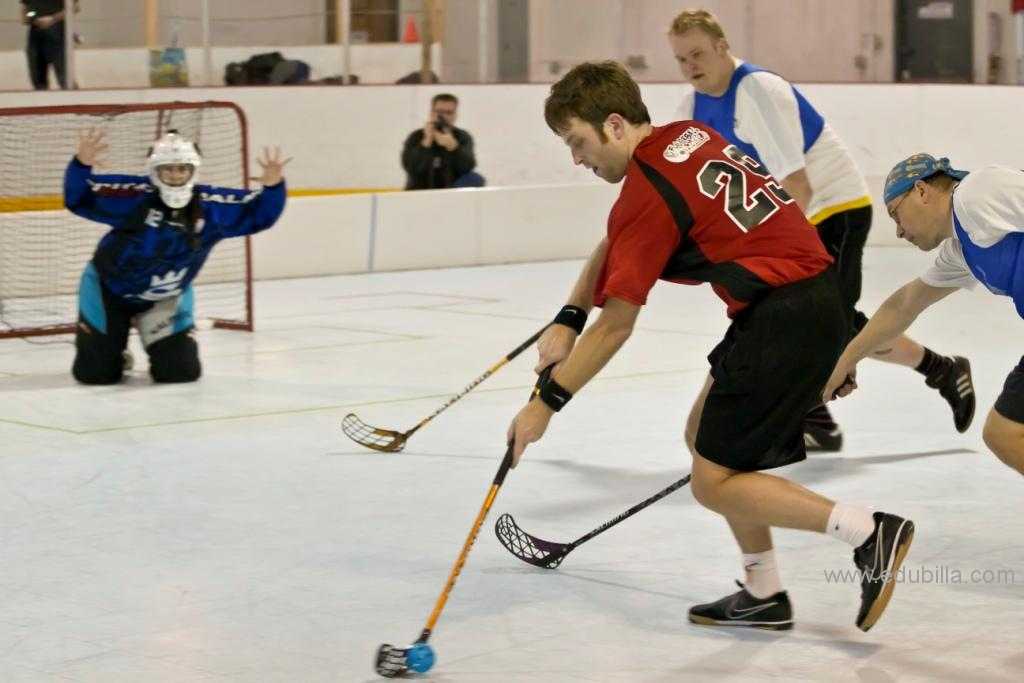 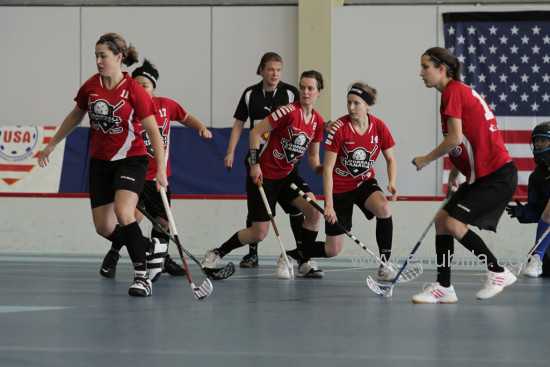 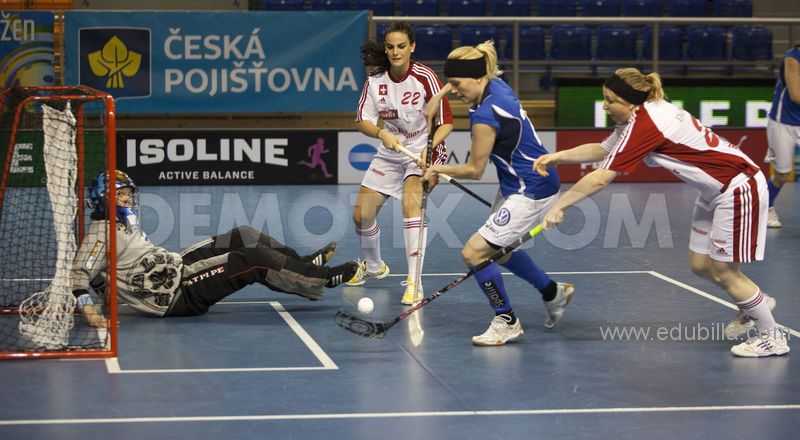 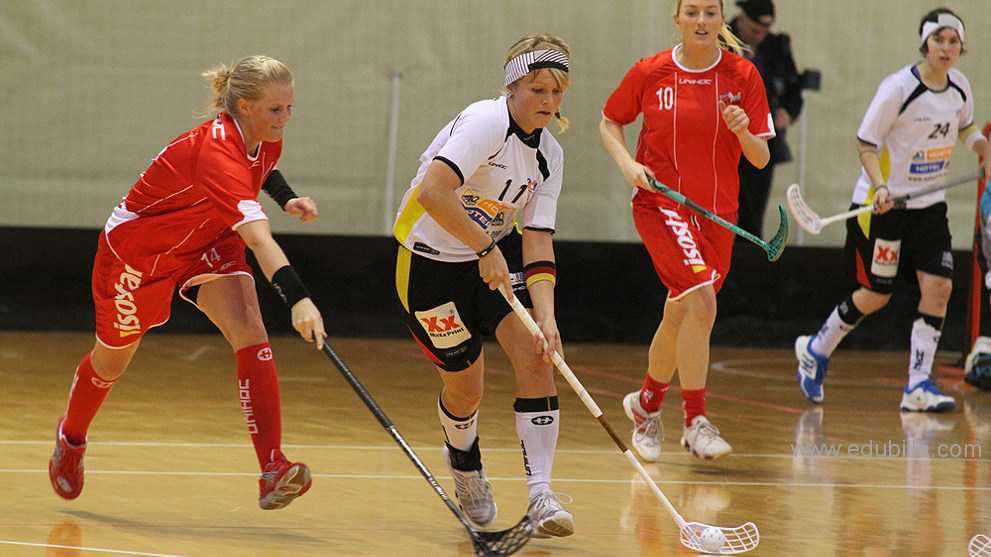