Shri Shivaji Preparatory Military School was founded in June 1932 and the inaugural ceremony of the school was performed on 20th September 1933 by His Excellency Sir Frederick Sykes, the Governor of Bombay.
In the course of his address, His Excellency said, "The Shivaji Memorial as a whole has its origin in the desire of the people of Maharashtra to commemorate the magnificient services performed by the Marathas in the course of the great war (1914-18), and it was, I think a very happy thought to associate this monument with the name of Shivaji when the great war over this memorial was decided upon nothing more fitting could have been chosen than the school of which the opening ceremony, I have the privilege of performing today".Shri Shivaji Preparatory Military School emphasises on discipline, wearing military type uniform and compulsory NCC training. We motivate and prepare young boys for a career in defence forces. 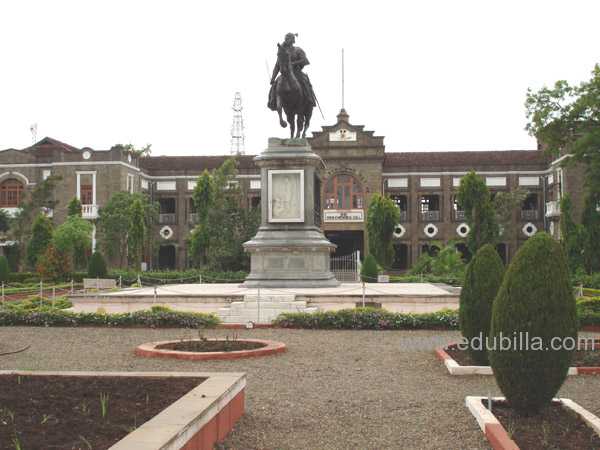