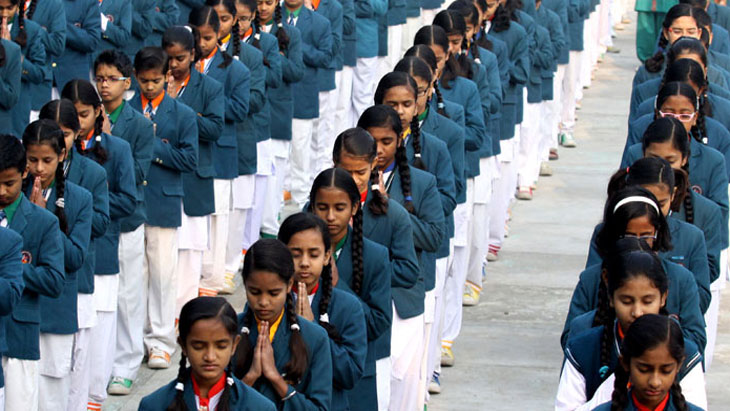 The West Bengal government will be lay special emphasis on the progress and welfare of girl students, particularly those who belong to the economically weaker sections of society.

State Education Minister Partha Chatterjee said, “We will give special focus on girl students and those coming from the economically weaker sections (EWS). The government will also look into excellence in education as well as employability of the passing out students.” Chatterjee was speaking at the 10th convocation of St Xavier’s College here today.

He added, “I will also request all the universities to undertake a review of their curricula and to take steps to meet today’s requirements and also to interact with industrial houses.” Referring to St Xavier’s, he said that the state government would provide support to it. The college, he said, would remain affiliated to Calcutta University for some time after St Xavier’s University starts functioning from July this year.

Earlier, a bill was passed in the Assembly in order to improve facilities at St Xavier’s and to bring in private investment for the higher education system of the state. The Minister also stated that, the system would emphasise on the guiding principles of expansion, inclusion and quality. St. Xavier’s College Educational Trust has come up with a proposal to start a self financing private university called St Xavier’s University Kolkata.