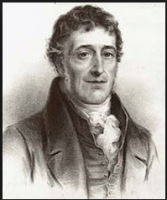 Murdoch was employed by the firm of Boulton and Watt and worked for them in Cornwall, as a steam engine erector for ten years, spending most of the rest of his life in Birmingham, England.

Murdoch was the inventor of the oscillating cylinder steam engine, and gas lighting is attributed to him in the early 1790s, also the term "gasometer". However, Archibald Cochrane, ninth Earl of Dundonald, had already in 1789 used gas for lighting his family estate.Murdoch also made innovations to the steam engine, including the sun and planet gear and D slide valve. He invented the steam gun and the pneumatic tube message system, and worked on one of the first British paddle steamers to cross the English Channel. Murdoch built a prototype steam locomotive in 1784 and made a number of discoveries in chemistry.

Murdoch remained an employee and later a partner of Boulton & Watt until the 1830s, and his reputation as an inventor has been obscured by the reputations of Boulton and Watt and the firm they founded.

William Murdoch was born in Lugar near Cumnock, East Ayrshire, Scotland, the third of seven children and the first son to survive beyond infancy. A son of John Murdoch, a former Hanoverian artillery gunner and a Millwright and tenant of Bello Mill on the estate of James Boswell in Auchinleck, he was educated until the age of ten at the Old Cumnock Kirk School before attending Auchinleck school under William Halbert, author of a highly regarded arithmetic textbook. Murdoch excelled in mathematics. Murdoch also learned the principles of mechanics, practical experimentation and working in metal and wood by assisting in his father's work. Together with his father, he built a "wooden horse" about 1763. His "Wooden Horse on Wheels" was a tricycle propelled by hand cranks. There are reports that in his youth Murdoch was responsible for the construction of one of the bridges over the River Nith; this possibly derives from his father's work in building the Craikston Bridge over Lugar Water in 1774, which William would have been involved in. He is also said to have carried out experiments in coal gas, using coal heated in a copper kettle in a small cave near his father's mill. However, there is no contemporary documentation.

The key invention for which Murdoch is best known is the application of gas lighting as a replacement for oil and tallow produced light. It was in 1792 that he first began experimenting with the use of gas, derived from the heating of coal and other materials, for lighting. Many believe this experimenting took place in a cave. There is some uncertainty as to when he first demonstrated this process in practice, however most sources identify this as between 1792 and 1794.

To use gas for practical purposes it was first necessary to develop a working method for the production and capture of the gas. There is considerable doubt as to the date by which this process was perfected. However, numerous accounts exist that by 1794 Murdoch was producing coal gas from a small retort containing heated coals with a three or four-foot iron tube attached, through which he piped the gas before sending it through an old gun barrel and igniting it to produce light.

Murdoch's house at Redruth was the first domestic residence to be lit by gas.

Over the next few years Murdoch performed "a series of experiments upon the quantity and quality of the gasses contained in different substances" and upon the best way of transporting, storing, purifying and lighting these. It is known, by the account of William Fairbairn that Murdoch occasionally used his gas as a portable lantern:

"It was a dark winter's night and how to reach the house over such bad roads was a question not easily solved. Mr Murdoch, however, fruitful in resource, went to the gasworks where he filled a bladder which he had with him, and, placing it under his arm like a bagpipe, he discharged through the stem of an old tobacco pipe a stream of gas which enabled us to walk in safety to Medlock Bank."

In 1798 Murdoch returned to Birmingham to work in the Soho foundry and continued his experiments with gas, as part of which he lit the interior of the Soho main building, although it is likely that it was lit only in part and not (at this time) permanently. In 1802 as part of the public celebrations of the Peace of Amiens he made a public exhibition of his lighting by illuminating the exterior of the Soho Foundry. The first industrial factory to be illuminated by gas was the Philips and Lee cotton mill in Manchester which was fully lit by Murdoch in 1805, four years after the idea was first broached. Initially this mill contained 50 gas lights, although this soon grew to 904. The length of time taken to complete this project was partly due to experimentations and improvements in the process developed by Murdoch to make the lighting of a large factory by gas practicable and cost effective – such as purifying the gas with lime to remove the smell and determining the best temperature to heat coal to obtain the maximum quantity of gas – although Murdoch continued to be involved in other engine work for Boulton and Watt, which took up much of his time.

Despite his pioneering work with gas Murdoch never made any money from this invention due to his failure to obtain a patent. This may have been partly a result of the advice of James Watt, Junior, that the discovery was not patentable, and partly a result of the commercial failure of his earlier patent of 1791 for an early form of aniline dye. This failure to apply for a patent, despite the commercial participation of Boulton and Watt in this field, left the fledgling industry of gas production and lighting open for exploitation by other commercial interests, such as his former assistant Samuel Clegg and Friedrich Winzer. In large part this was due to the failure of Boulton and Watt to make sufficient effort to expand from the factory and mill lighting market which they dominated by 1809 into the street and domestic lighting market. This reason for this lassitude is unknown but can be attributed to lack of interest, a failure to appreciate the size of the potential market, and a lack of desire to be involved in smaller, less prestigious projects. By May 1809 Boulton and Watt faced little competition in any gas market due to their success in lobbying Parliament to block the granting of a charter for the National Heat and Light Company, their only real competitor in this field. However, despite blocking the charter until 1812 this advantage was squandered as Boulton and Watt did not develop the gas market, or technology, and in 1814 abandoned the gas business. A few decades later most towns in Britain were lit by gas and most had their own gasworks.

Apart from the benefits of gas lighting and heating, the process for producing coal gas yielded a number of other substances which were subsequently successfully exploited. Among these were coke; ammonia; phenol (carbolic acid), a disinfectant and one of the components of bakelite the first synthetic plastic invented in 1910; and coal tar, which contained a number of organic chemicals. Coal tar was subsequently used to produce the first synthetic dye, mauve, by William Henry Perkin in 1856 and in 1853 was found, by Charles Gerhardt to contain the chemical acetylsalicylic acid, now known as aspirin. 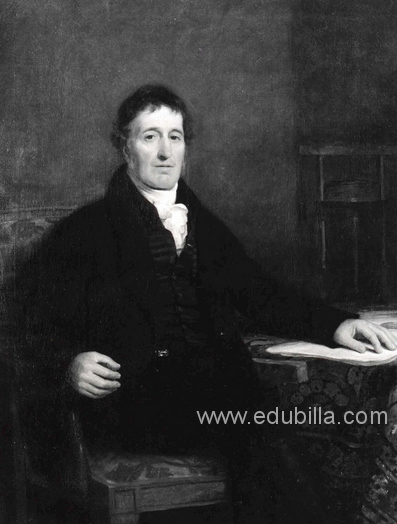 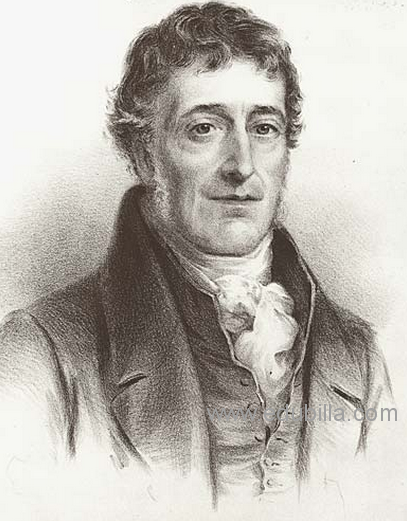