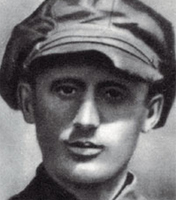 Valerian Ivanovich Abakovsky (5 October 1895 – 24 July 1921) is best remembered as the inventor of the Aerowagon.

Valerian Abakovsky constructed the Aerowagon, an experimental high-speed railcar fitted with an aircraft engine and propeller traction; it was intended to carry Soviet officials. On 24 July 1921, a group led by Fyodor Sergeyev took the Aerowagon from Moscow to the Tula collieries to test it, with Abakovsky also on board. They successfully arrived in Tula, but on the return route to Moscow the Aerowagon derailed at high speed, killing everyone on board, including Abakovsky.

Valerian Abakovsky was a Russian inventor who died when his invention, the high-speed Aerowagon train engine, derailed on a test run, killing Abakovsky and five others. The Aerowagon had an airplane engine and propeller and was designed to carry Soviet officials to and from Moscow. Abakovsky's invention worked fine on the outgoing leg of the test run but crashed during its return to the capital city. Abakovsky was just 26 years old. 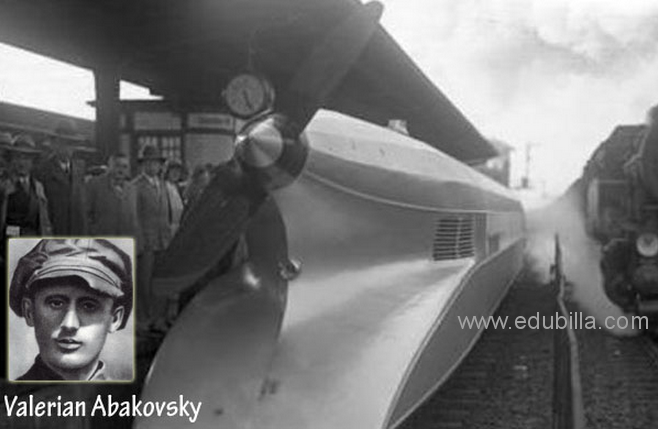