While still an undergraduate, he was granted his first two patents while working during the summer for the General Railway Signal Corp. of Rochester, New York.

As part of his Ph.D. dissertation, ted Hoff co-invented the Least mean squares filter (LMS) with Professor Bernard Widrow. In 1968, Ted Hoff began working at the newly founded Intel. He was their twelfth employee and the first Intel fellow.

In 1982, Ted Hoff left Intel to serve as vice-president of Atari. In 1986, he joined Teklicon, Inc. as Chief Technical Officer.

In 1979, Tedd Hoff was awarded the Stuart Ballantine Medal. In 1996, he was awarded The Franklin Institute's Certificate of Merit. He was inducted into the Inventors Hall of Fame in 1996 and received the National Medal of Technology and Innovation in 2010 from President Obama.

National Medal of Technology and Innovation (2009) 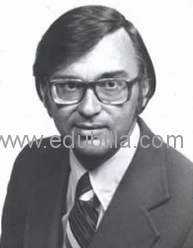 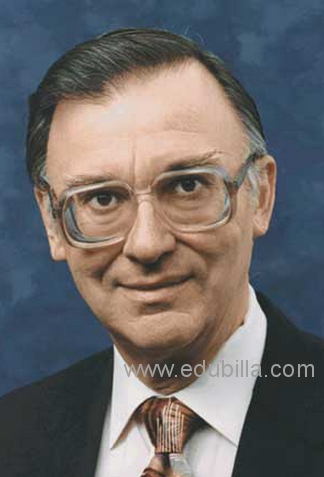