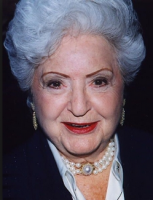 Ruth Marianna Handler was an American businesswoman and inventor. She served as the president of the toy manufacturer Mattel Inc., and is remembered for her role in marketing the Barbie doll.

Perhaps one of the most famous toys in American history, the Barbie doll is a staple in the toy chests of little girls everywhere. Along with co-founding the renowned toy company Mattel, woman inventor Ruth Handler also designed the doll that would become an American cultural icon.

While watching her daughter play with paper dolls, Ruth Handler noticed that she and her friends used the dolls to act out the future rather than the present. So, she set out to invent a grown-up, three-dimensional doll that girls could use to act out their dreams. This, of course, included the presence of breasts (and what many would later call "unrealistic body proportions"). The female inventor named her new Barbie doll invention after the nickname of her daughter Barbara. Later on, a male counterpart doll would be named after her son: Ken.

After premiering at the Toy Fair in 1959, Barbie became an instant sensation. The success of the doll propelled Mattel to become a publicly owned company that soon made Fortune's list of the 500 largest U.S. industrial companies. Handler served as the company's president for several of its most successful years. Along with being an inventor and businesswoman, Ruth Handler is also a breast cancer survivor – an experience she used to start another company, Nearly Me, which manufactured realistic-looking breast prostheses.

To this day, the Barbie doll invention remains one of Mattel's best-selling products. 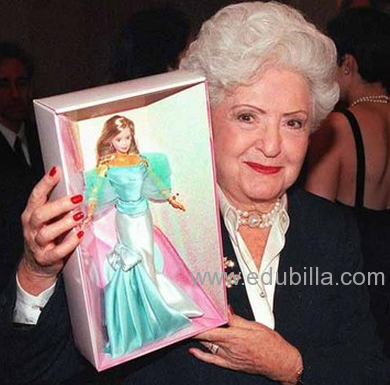 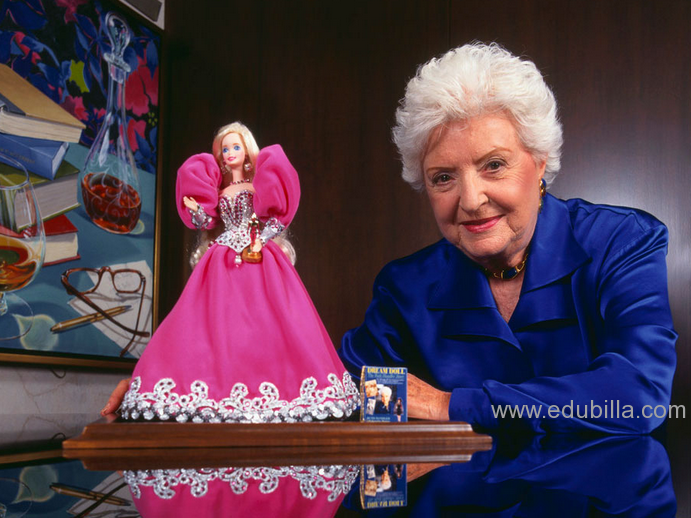