Rostislav Evgenievich Alekseev was born on December 18, 1916 to the family of the village agronomist. In 1932 Alekseev’s family moved to the Soviet city of Gorky (whose pre-revolution name Nizhny Novgorod has now been restored). This was the location of Krasnoye Sormovo, one of the oldest established shipyards in Russia, which would eventually become the builder of the world's widest variety of hydrofoils. In 1935, Alekseev entered the Department of Shipbuilding of Gorky Industrial Institute (now - Nizhny Novgorod State Technical University). He devoted his free time to building yachts for himself and participating in races. His yacht had a black sail. According to legend, Alekseev was sometimes refused permission to race because of his sail's "pirate color." But on those occasions he would wait until the race had started, then run the course, generally finishing far earlier than the other competitors.

Having read papers of Soviet scientists about foil operation in water flow, Alekseev decided to work on that problem. In October 1941 (during World War II, when the enemy was near Moscow) he presented his master's thesis entitled “A Planing Boat With Hydrofoils.” His work was recognized as being close to the level of a doctorate dissertation. Alekseev was directed to the “Red Sormovo” plant to control the quality of production for T-34 tanks. After the Battle of Stalingrad, he was permitted to work on a high-speed boat one hour a day. In 1943 the first hydrofoil was built.

In the 1940s and the beginning of the 1950s, several trial hydrofoils were constructed. The hydrodynamic profiles were developed. The questions of motion stability, maneuverability, reliability, safety, structure were explored and principles developed. Many institutions and government organizations gave negative conclusions about Alekseev’s work, and there were even the demands to prohibit it. But Alekseev continued to work selflessly developing the concept of shallowly immersed foils. His design was specifically intended for operation on smooth, but open and shallow rivers and canals. The basic principle underlying Alexeyev's foil system is the immersion depth effect for stabilizing foil immersion in calm water by the use of small lift coefficients.

Immediately after World War II, the Russians established a design office in Sachsen

And only in mid 1950s the Ministry of River Fleet decided to order a hydrofoil on Alekseev’s project.

The prototype RAKETA #1, employing the Alexeyev foil system was launched in 1957. On August 25, 1957 hydrofoil craft “RAKETA #1” went to the first race Gorky- Kazan. Her speed was 60 km/hr – three times more than a speed of usual displacement river ships. Several hundred of these craft were built over the ensuing years and operated on the major rivers of the Soviet Union. In spite of its early design and launching in 1957, RAKETA can be named one of the most successful Soviet commercial passenger hydrofoils. Even as far back as 1973, then the US Navy launched its first PHM hydrofoil, there were more than 300 RAKETAs in service on Soviet rivers and lakes, including 66 operated by the Volga United River Shipping Agency alone.

In the beginning of the 1960s Alekseev developed the program of creation of high-speed passenger fleet. The following classes were built: Raketa, Meteor, Sputnik, Belarus, Volga, Berevestnik, Vihr, Kometa. In 1962 the leader of Soviet Union N.S. Hrutshev said: “It is enough to ride on oxes!”, and gave Lenin Prize to Alekseev’s collective. As early as the mid-to-late 1960s, at least 45 hydrofoil services were being operated in Russia and approximately 3,000,000 passengers carried in one year.

In the 1960s Alekseev started to develop a new type of high-speed vehicles on dynamic air cushion – ekranoplans. The most grandiose experiment in Alekseev’s work was designing, building and testing of 500-ton ekranoplan “KM”. The several years testing on “KM” gave priceless data for construction of future ekranoplans. The next project was multi-functional “Orlyonok”. In the end of the 1970s Alekseev worked on the creation of passenger ekranoplans Volga-2 and Raketa-2. Not waiting for the completion of technical documentation, Alekseev launched Volga-2 into production, but inevitable misfortune came. On February 9, 1980 Rostislav Evgenievich Alekseev died. In the center of Sormovo on Alekseev’s Square the monument stands – one of the first Meteors. 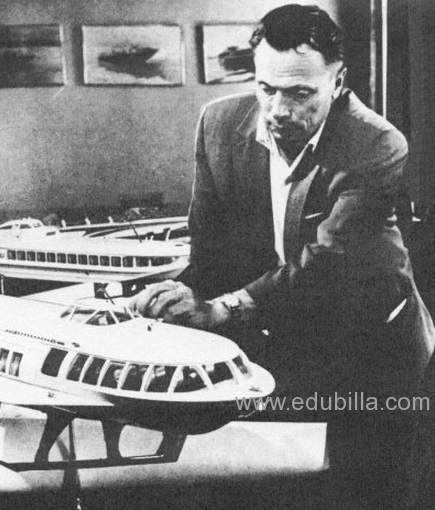 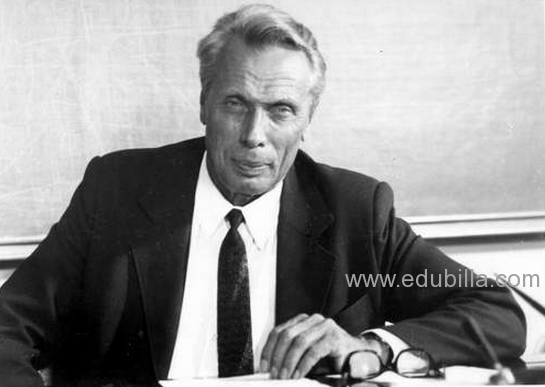