She experimented with various means, but ended up using blotting paper from her son Willi's school exercise book and a brass pot perforated using a nail. When the grounds-free, less bitter coffee met with general enthusiasm, she decided to set up a business.The Kaiserliche Patentamt (Imperial Patent Office) granted her a patent on 20 June 1908, and on 15 December the company was entered into the commercial register with 73 Pfennig as "M. Bentz." After contracting a tinsmith to manufacture the devices, they sold 1,200 coffee filters at the 1909 Leipzig fair.

Her husband Hugo and their sons Horst and Willi were the first employees of the emerging company. In 1910, the company won a gold medal at the International Health Exhibition and a silver medal at the Saxon Innkeepers' Association. When the First World War erupted, medals were requisitioned for use in zeppelin construction, her husband was conscripted to Romania, paper was rationed, and coffee beans import weas impossibble due to the British blockade, disrupting the normal business. During this time she supported herself by selling cartons.

Continuing expansion caused them to move their business several times within Dresden. By 1928 the demand for their products was so high that the 80 workers had to work in a double-shift system. As no satisfactory production facilities could be found in Dresden, the fast-growing company moved in 1929 to Minden in eastern Westphalia. By that time 100,000 filters had been produced.

Horst took over the company, now "Bentz & Sohn," in 1930. She transferred the majority stake in Melitta-Werke Aktiengesellschaft to Horst and Willi in 1932, but kept a hand in the business, ensuring that the employees were cared for, offering Christmas bonuses, increasing vacation days from 6 to 15 days per year, and reducing the working week to 5 days. Bentz fostered the company's “Melitta Aid” system, a social fund for company employees.

After the outbreak of World War II, production stopped and the company was ordered to produce goods to aid the war effort. At the conclusion of war, the workers relocated for a time to old factories, barracks, even pubs, because the surviving portions of the main factory had been requisitioned as a provisional administration for the Allied troops, a condition that held for twelve years. By 1948, production of filters and paper had resumed, and at the time of her death at Holzhausen at Porta Westfalica in 1950, the company had reached 4.7 million Deutsche marks. 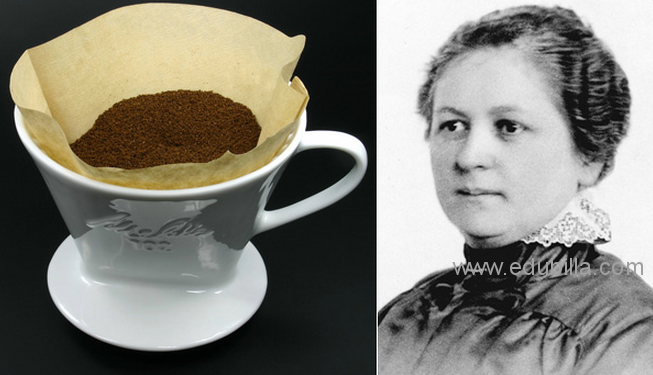 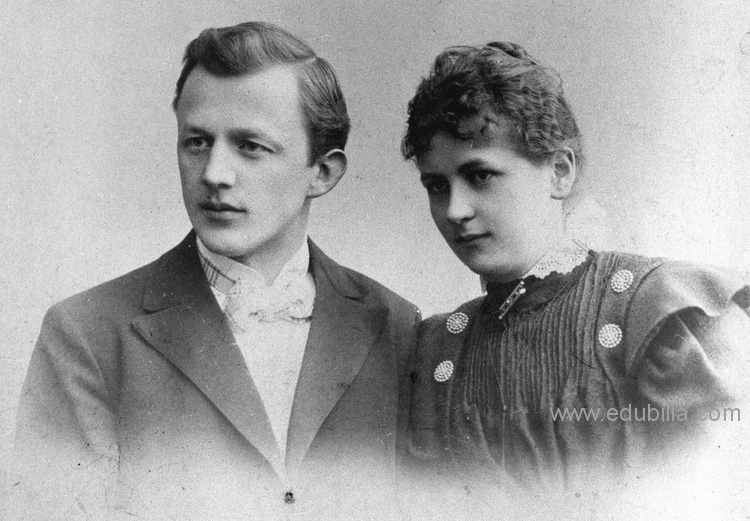