Marvin Lee Minsky (born August 9, 1927) is an American cognitive scientist in the field of artificial intelligence (AI), co-founder of the Massachusetts Institute of Technology's AI laboratory, and author of several texts on AI and philosophy.

Marvin Minsky is one of the great pioneers of artificial intelligence — and using computing metaphors to understand the human mind. His contributions to mathematics, robotics and computational linguistics are legendary and far-reaching.

Marvin Minsky is the superstar-elder of artificial intelligence, one of the most productive and important cognitive scientists of the century, and the leading proponent of the Society of Mind theory. Articulated in his 1985 book of the same name, Minsky's theory says intelligence is not born of any single mechanism, but from the interaction of many independent agents. The book's sequel, The Emotion Machine (2006), says similar activity also accounts for feelings, goals, emotions and conscious thoughts.

Minsky also pioneered advances in mathematics, computational linguistics, optics, robotics and telepresence. He built SNARC, the first neural network simulator, some of the first visual scanners, and the first LOGO "turtle." From his headquarters at MIT's Media Lab and the AI Lab (which he helped found), he continues to work on, as he says, "imparting to machines the human capacity for commonsense reasoning." 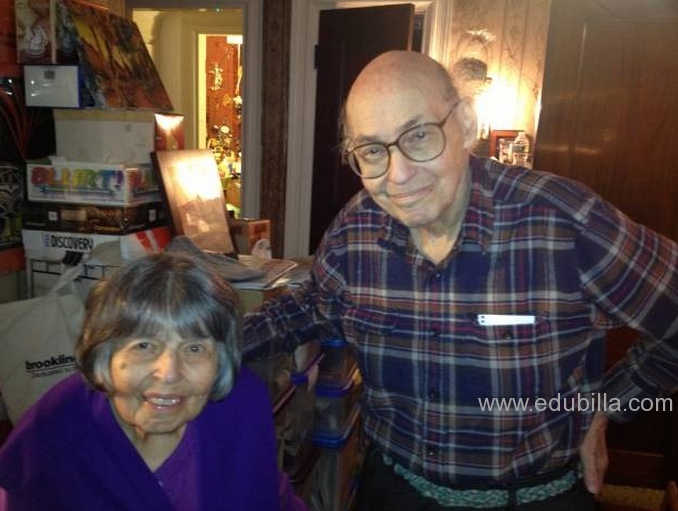 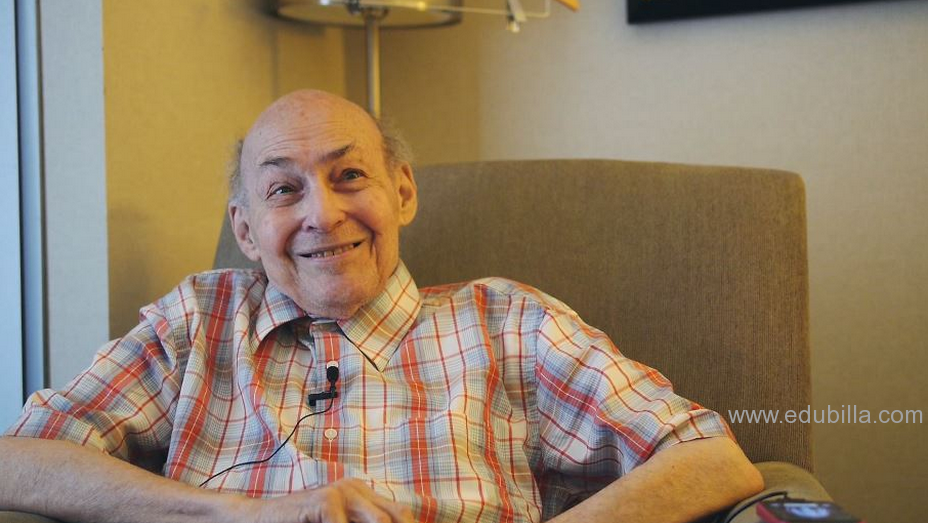