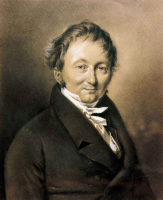 Karl Drais was a German inventor, who invented the Laufmaschine ("running machine"), also later called the velocipede, draisine (English) or draisienne (French), also nicknamed the dandy horse. This incorporated the two-wheeler principle that is basic to the bicycle and motorcycle and was the beginning of mechanized personal transport. Drais also invented the earliest typewriter with a keyboard in 1821, later developed into an early stenograph machine, and a wood-saving cooker including the earliest hay chest.

From 1803 to 1805, Drais studied architecture, agriculture and physics at the University of kill.

He joined the civil service as a forestry official, worked as a teacher in his uncle's private forestry institution, and in 1810 received the title of chief forester, but was not yet assigned a commensurate position. One year later he was suspended from active service, but continued to receive his salary so that he could devote more time to his inventions. Drais' most influential invention was the Laufmaschine, or velocipede, the earliest form of a bicycle, yet without pedals. His first reported ride, from Mannheim to the "Schwetzinger Relaishaus" (a coaching inn, located in "Rheinau", today a district of Mannheim) took place on June 12, 1817. In the same year, he undertook his second trip, from Gernsbach to Baden-Baden, and others.

On January 12, 1818, Drais was awarded a grand-ducal privilege to exploit his invention. Baden had no patent law at that time. Grand Duke Karl also appointed Drais Professor of Mechanics. This was merely an honorary title, not related to any university or other institution. Drais retired from the civil service and continued to receive his salary as a kind of inventor's pension.

Disaster overtook Drais when a political murder was followed by the beheading of the murderous student, Ludwig Sand, in 1820. Drais' father, as the highest judge of Baden, had not pleaded for pardon, and his son was mobbed by the student partisans everywhere in Germany. Therefore, from 1822 to 1827, Drais emigrated to Brazil as a land surveyor on the fazenda of Georg Heinrich von Langsdorff, yet returned to Mannheim.

H. E. Lessing has shown by circumstantial evidence that the climate anomaly of 1816, Year Without a Summer, due to the eruption of Mount Tambora that impaired transportation in Europe by crop failure and starvation of horses, was the cause of Drais' invention of the velocipede.

Drais died in his hometown of Karlsruhe in 1851, penniless after the Prussians had suppressed the revolution of 1849 in Baden and seized his pension completely to pay for the "costs of revolution." Drais' undoing had been the fact that he had publicly renounced his noble title in 1848, and adopted the name "Citizen Karl Drais" as a tribute to the French Revolution. 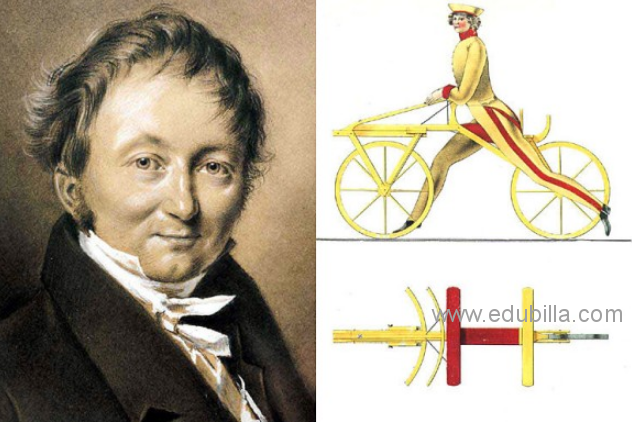 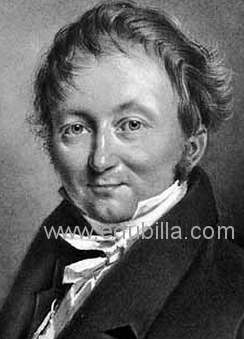