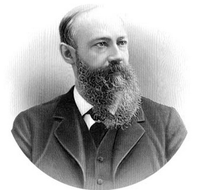 John Wesley Hyatt` was an American inventor. He is mainly known for simplifying the production of celluloid, the first industrial plastic. Hyatt, a Perkin Medal recipient, is an inductee into the National Inventors Hall of Fame.

As a young man, Hyatt trained as a printer in Illinois and then in Albany, N.Y. In 1863 he was attracted by a reward of $10,000 offered by a New York billiards company to anyone who could invent a satisfactory substitute for ivory billiard balls. Hyatt experimented with several compositions, none of which produced a successful billiard ball, but he was able to go into business with his brothers making one of the mixtures—a composite of wood pulp and shellac—into embossed checkers and dominoes. Continuing his experiments, Hyatt found that an attractive and practical plastic material could be made by mixing nitrocellulose (a flammable nitrate of common wood or cotton cellulose), camphor (a waxy resin obtained from Asian camphor trees), and alcohol and then pressing the mixture in a heated mold.

Hyatt and his brother Isaiah first attempted to market the plastic, which they patented in 1870 as Celluloid, as a substitute for hard rubber in denture plates. In 1872 they moved their Celluloid Manufacturing Company from Albany to Newark, N.J., where they put numerous patents to work in building up what became the premier celluloid company in the world. The Hyatts concentrated on forming celluloid into sheets, rods, and other unfinished shapes, usually leaving their fabrication into practical objects to licensed companies such as the Celluloid Brush Company, the Celluloid Waterproof Cuff and Collar Company, and the Celluloid Piano Key Company.

In the 1880s the Hyatts set up a company that employed a patented process for purifying water through the use of coagulants and filters. John Hyatt went on to invent a number of new or improved industrial devices, including roller bearings, sugarcane mills, and sewing machines. 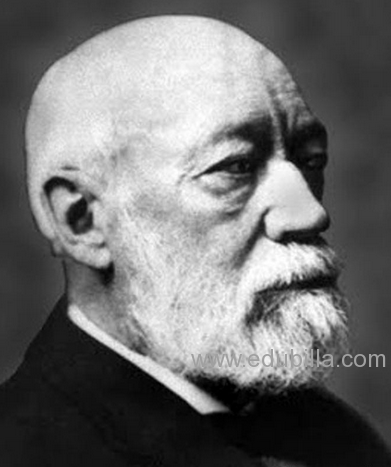 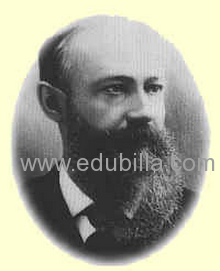