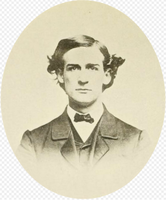 The principle of the ballpoint pen actually dates back to an 1888 patent owned by John J. Loud for a product to mark leather. However, this patent was commercially unexploited. Laszlo Biro first patented his pen in 1938, and applied for a fresh patent in Argentina on June 10, 1943. The British Government bought the licensing rights to this patent for the war effort. The British Royal Air Force needed a new type of pen, one that would not leak at higher altitudes in fighter planes as the fountain pen did.  Their successful performance for the Air Force brought the Biro pens into the limelight, forming Eterpen Company in Argentina.

Eversharp Co. teamed up with Eberhard-Faber in June 1945, to acquire the exclusive rights to Biro Pens of Argentina. The pen re-branded the “Eversharp CA” which stood for Capillary Action. Less than a month after Eversharp/Eberhard close the deal with Eterpen, Chicago businessman, Milton Reynolds visited Buenos Aires. While in a store, he saw the Biro pen and recognized the pen’s sales potential. He bought a few pens as samples. Reynolds returned to America and started the Reynolds International Pen Company, ignoring Eversharp’s patent rights. He copied the product in four months and sold his product Reynold’s Rocket at Gimbel’s department store in New York City, starting 29th October 1945. Priced at $12.50, $100,000 worth sold the first day on the market.

However, the Reynolds’ pen leaked, skipped and often failed to write. Eversharp’s pen did not live up to its own advertisements. The ballpoint pen fad ended by 1951. Parker Pens introduced its first ballpoint pen, the Jotter, in 1954, which wrote five times longer. It had a variety of point sizes, a rotating cartridge and large-capacity ink refills.

Residing in Weymouth, Loud was a member of the Union Congregational Church. He was an active genealogist, and an active member of the Maine Genealogical Society, New Hampshire Genealogical Society, New England Historic Genealogical Society, and Weymouth Historical Society (of which he was a founding member).He was a descendant of Francis Loud, originally of Ipswich, Massachusetts, and Mayflower passengers William Brewster and John Alden.Loud also was a trustee of the Weymouth Savings Banks, Tufts University Library and the Derby Academy,and a conductor of the Union Religious Society choir at Weymouth and in Braintree.A noted orator, he spoke at many local events, including delivering an address upon the building of the first warship at the Fore River Shipyard in 1900. He also wrote poetry and songs in his spare time.One of his sisters, Annie Frances Loud, was a locally noted composer of "sacred music".

He was married to Emily Keith Vickery from November 7, 1872 until her death in November 1911.The couple had eight children.He died at his home in Weymouth on August 10, 1916 and was buried at Village Cemetery in Weymouth. 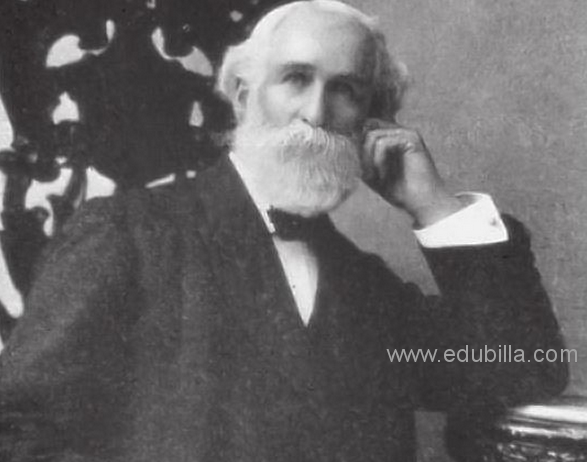