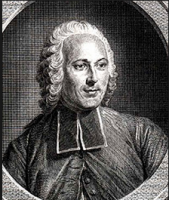 Jean Antoine Nollet (1700–1770) was a clergyman and physicist. As a priest, he was also known as Abbé Nollet. In 1748, Nollet invented one of the first electrometers, the electroscope, which detected the presence of electric charge by using electrostatic attraction and repulsion.

Nollet was particularly interested in the new science of electricity, which he explored with the help of Du Fay and Réaumur. He joined the Royal Society of London in 1734 and later became the first professor of experimental physics at the University of Paris. He is reputed to have given the name to the Leyden jar after it was invented by Pieter van Musschenbroek.

In 1746 he gathered about two hundred monks into a circle about a mile (1.6 km) in circumference, with pieces of iron wire connecting them. He then discharged a battery of Leyden jars through the human chain and observed that each man reacted at substantially the same time to the electric shock, showing that the speed of electricity's propagation was very high.In 1748 he discovered the phenomenon of osmosis in natural membranes.

In 1750 Nollet made some advances on electrospray.He noted water flowing from a vessel would aerosolize if the vessel was electrified and placed near electrical ground. He also noted that similarly “a person, electrified by connection to a high-voltage generator, would not bleed normally if he were to cut himself; blood would spray from the wound.” 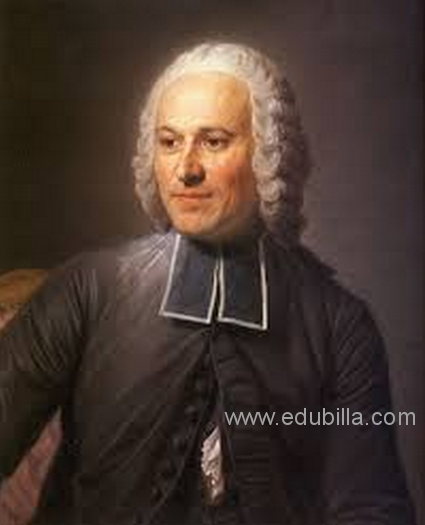 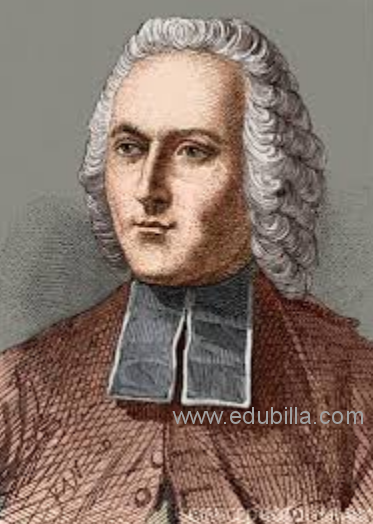