It was only in 1951 that Coover, working for a division of Eastman Kodak, stumbled on the potential for the super-strong adhesive. One of his technicians panicked when he ruined some expensive new refractometer prisms by accidentally glueing them together while using the substance. But Coover saw that the mishap revealed possibilities.

Harry Wesley Coover Jr was born on March 6 1917 at Newark, Delaware, and read Chemistry at Hobart College in New York before receiving a master’s degree and PhD from Cornell.During the Second World War, Coover was one of a team conducting research with cyanoacrylates to find a way to make a clear plastic that could be used for precision gun sights for the military. While working with the chemicals, the researchers discovered that they were extremely sticky, a property that made them very difficult to work with.Moisture causes the chemicals to polymerise, and since virtually every object has a thin layer of moisture on it, bonding would occur during virtually every test. The researchers rejected them and moved on.

Six years later, in 1951, Coover was transferred to Kodak’s chemical plant at Kingsport, Tennessee, where he rediscovered the cyanoacrylates and recognised their potential.He had been supervising the work of a group of chemists who were researching heat-resistant polymers for the canopies of jet aircraft. When a technician called Fred Joyner had his serendipitous accident with the prisms stuck together with cyanoacrylates, Coover realised that the adhesives had unique properties in that they required no heat or pressure to bond.

He and his team tried the substance on various objects in the laboratory, which became permanently bonded together every time.Realising that he was on to something, Coover registered patent number 2,768,109 for his “Alcohol-Catalysed Cyanoacrylate Adhesive Compositions/Superglue” and began refining the product for commercial production. His company packaged the adhesive as Eastman 910 and began marketing it in 1958, later branding it as Super Glue.

Coover became something of a celebrity, appearing on American television in the show I’ve Got A Secret, where he lifted the host, Garry Moore, off the ground using a single dab of Super Glue. He also appeared in a television commercial for the product.

In the course of the Vietnam War it emerged that cyanoacrylates could be used to treat battle wounds. Field surgeons sprayed the substance over open wounds; the bleeding stopped instantly, allowing injured soldiers to be transported to hospital for treatment. During the war this application saved many lives and led to the eventual approval of cyanoacrylates for certain medical uses by the American Food and Drug Administration.These include rejoining veins and arteries during surgery; sealing bleeding ulcers, punctures or lesions; stopping uncontrollable bleeding of some soft organs; and use during dental surgery.

Coover eventually became vice-president of the chemical division for development at Eastman Kodak. He and his team of chemists were prolific patent holders, registering more than 460.The Industrial Research Institute, of which he served as president in 1982, honoured Coover with a gold medal; the US Patent Office inducted him into the National Inventors’ Hall of Fame in 2004, the year he retired. President Obama honoured Coover in 2010 with the National Medal of Technology and Innovation.

Harry Coover’s wife Muriel died in 2005. Their two sons and a daughter survive him. 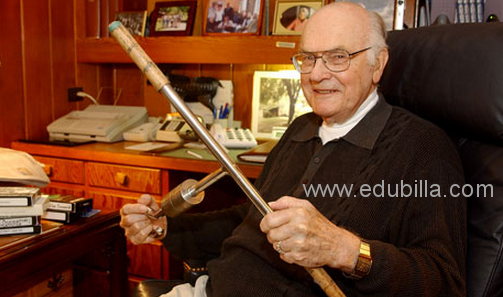 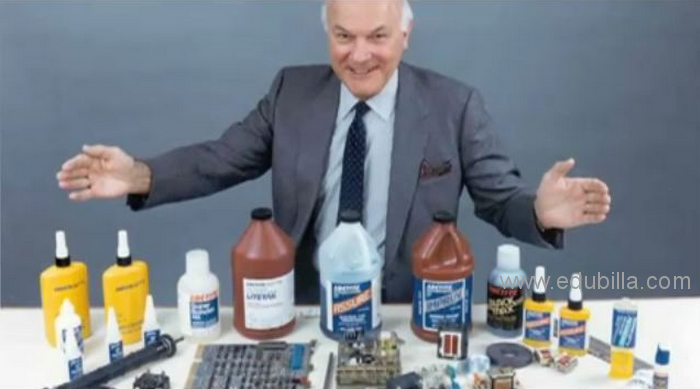