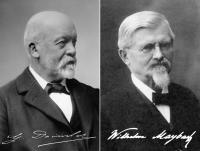 Gottlieb Wilhelm Daimler was an engineer, industrial designer and industrialist born in Schorndorf (Kingdom of Württemberg, a federal state of the German Confederation), in what is now Germany. He was a pioneer of internal-combustion engines and automobile development. He invented the high-speed petrol engine.

Daimler and his lifelong business partner Wilhelm Maybach were two inventors whose goal was to create small, high-speed engines to be mounted in any kind of locomotion device. In 1885 they designed a precursor of the modern petrol (gasoline) engine which they subsequently fitted to a two-wheeler, the first internal combustion motorcycle and, in the next year, to a stagecoach, and a boat. Daimler called it the grandfather clock engine (Standuhr) because of its resemblance to a large pendulum clock.

In 1890, they founded Daimler Motoren Gesellschaft (DMG, in English—Daimler Motors Corporation). They sold their first automobile in 1892. Daimler fell ill and took a break from the business. Upon his return he experienced difficulty with the other stockholders that led to his resignation in 1893. This was reversed in 1894. Maybach resigned at the same time, and also returned. In 1900 Daimler died and Wilhelm Maybach quit DMG in 1907. In 1924, the DMG management signed a long term co-operation agreement with Karl Benz's Benz & Cie., and in 1926 the two companies merged to become Daimler-Benz AG, which is now part of Daimler AG.

Wilhelm Maybach was an early German engine designer and industrialist. During the 1890s he was hailed in France, then the world centre for car production, as the "King of constructors".

From the late 19th century Wilhelm Maybach, together with Gottlieb Daimler, developed light, high-speed internal combustion engines suitable for land, water, and air use. These were fitted to the world's first motorcycle, motorboat, and after Daimler's death, to a new automobile introduced in late 1902, the Mercedes model, built to the specifications of Emil Jellinek.

Maybach rose to become technical director of the Daimler Motoren Gesellschaft, or DMG, (and never known by the English name of the quite separate English business, The Daimler Motor Company) but he did not get on well with its chairmen. As a result Maybach left DMG in 1907 to found Maybach-Motorenbau GmbH together with his son Karl in 1909; they manufactured Zeppelin engines. After the signing of the Versailles Treaty in 1919 the company started producing large luxury vehicles, branded as "Maybach". The company joined the German war effort in 1940, ceasing automotive production in favour of tank engines, including those for Tiger tanks. 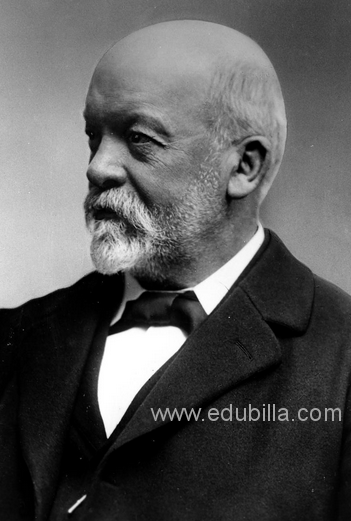 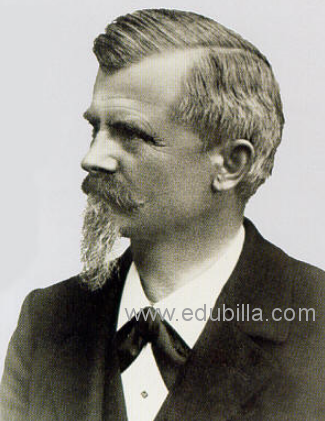