Gordon T. Danby is an American physicist notable (together with Dr. James R. Powell) for his work on superconducting Maglev, for which he shared the Franklin Institute 'Medal 2000 for Engineering'

Dr. Gordon Danby is a Director of Maglev 2000 and the Danby Powell Maglev Technology Corporation, where he also serves as Vice-President of Operations. He retired as a Senior Physicist at Brookhaven National Laboratory (BNL), where he worked since 1957 on the theory and experimental development of accelerators and magnetic detectors for the study of basic properties of matter. He participated in the early operation of the accelerator and later played a lead role in bringing out the first external primary proton beam. He studied accelerator resonance and nonlinear optical properties, devising new methods to improve intensity and performance.

Dr. Danby, with Dr. James R. Powell, invented super-conducting magnetically levitated trains known as maglev in the early 1960's. The Japanese National Railway (JNR) recognized the significance of their invention and embarked on what has become more than two billion dollars in study and construction investment. Recognizing that the Japanese system is based upon their invention, Danby and Powell were invited to be keynote speakers at the dedication of the Yamanashi system in April 1997.

Danby, with Powell, continue to work on Maglev in America. Their latest designs will result in the first economically viable, environmentally friendly, high-speed ground transportation that is comfortable and safe for passengers and will also accommodate freight, with moderate construction and operation costs.

Dr. Danby's concepts were used for the electromagnetic lattice design of the world's most powerful accelerator located near Chicago. He also pioneered superconducting magnetics, building the first large system, which operated successfully for many years as part of an accelerator. The New York Academy of Science has honored him for his many contributions. He was a member of a historic Nobel Prize winning experiment, which studied the properties of neutrinos.

Dr. Danby is also a pioneer of Magnetic Resonance Imaging (MRI). His concepts formed the basis for one of the world's first commercially successful medical scanners. The results of Dr. Danby's work with MRI is an industry-wide shift away from costly, claustrophobic tube style super-conductor MRI machines to faster, open, patient friendly and cost competitive machines. MRI, already recognized as the diagnostic mode of choice for many ailments, will ultimately become more effective, accessible and widely used because of Dr. Danby's work.

Dr. Danby has worked on low cost scanners, which will allow affordable mass screening for breast cancer and other applications. He has also been involved in building the world's largest precise superconducting magnetic energy storage ring which he will measure fundamental particle magnetic moments to one-tenth-part-per-million accuracy.

Dr. Danby, together with Dr. Powell, was awarded the Franklin Institute 'Medal 2000 for Engineering' for their Maglev inventions. Previous Franklin Medal awardees include Nikolai Tesla, Charles Steinmetz, and Albert Einstein. 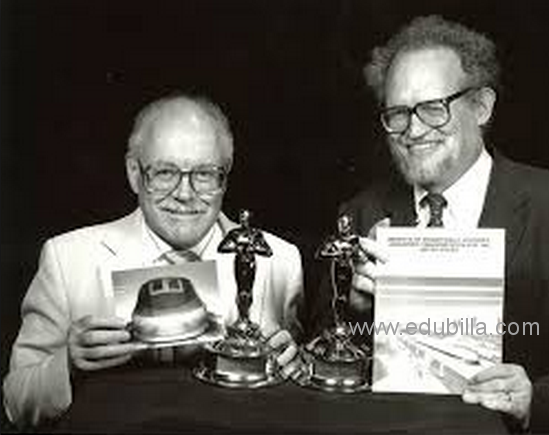 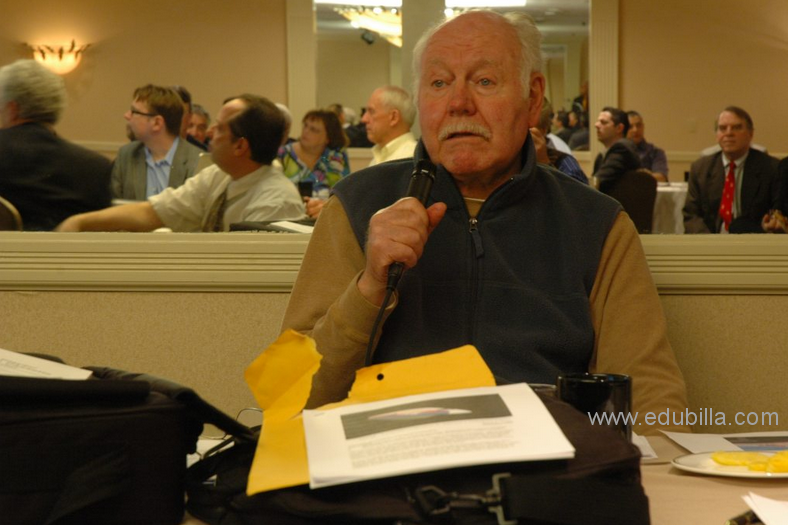