Mahmut Gazi Yasargil was born July 6, 1925, in Lice, a village in eastern Turkey, approximately 200 miles west of the Turko-Iranian border, and 100 miles north of Syria. At the time of Gazi's birth, the population of Lice was 5,000 to 6,000 and the infant mortality rate was about 165 per 1,000 live births. Children were then regarded, particularly among the well educated, as precious assets, to be guarded, guided, loved, and protected. This was certainly true of the two Yasargil sons and daughter. While the family was still young, a move was made to Ankara, partly because of its excellent educational institutions. A tribute to the family's judgment is made by the fact that all three children are quite successful, and two are professors in some branch of medicine in Switzerland today.

Gazi attended Ankara public schools from 1931 to 1943, when he graduated from the Gymnasium. The children were all strongly influenced by their father, who doted on things academic and encouraged the children to work, and to learn from every possible experience. Friends and neighbors of similar background often came to the Yasargil house and carried on spirited discussions on many subjects, including medicine and neurology. At an early age; Gazi became familiar with the terminology of medicine in general and of neurology in particular, as one of Gazi's father's friends was a neurologist.

In 1944, Gazi entered medical school at Frederick Schiller University in Jena, Germany. However, classes were disrupted in 1945 because of World War II and young Gazi transferred to medical school at Basel, Switzerland, where he obtained his medical degree in 1950. Here he was greatly influenced by Professor Muller, a psychiatrist, and his senior thesis was written on the effects of drugs on delirium tremens. This kept Gazi in contact with the principles of cerebral anatomy and physiology, but the concepts of psychiatry were not precise enough for him. His mathematical mind yearned for a problem that he could solve, for a truth which became evident.

In 1969 Ya?argil became associate professor and in 1973 professor and chairman of the Department of Neurosurgery, University of Zurich succeeding his mentor, Prof. Krayenbuhl. Over the next 20 years, he carried out laboratory work and clinical applications of micro techniques, performing 7500 intracranial operations in Zurich until his retirement in 1993. In 1994, Ya?argil accepted an appointment as Professor of Neurosurgery at the College of Medicine, University of Arkansas for Medical Sciences in Little Rock where he is still active in the practice of micro-neurosurgery, research, and teaching.

Together with Harvey Cushing, Ya?argil is hailed as one of the greatest neurosurgeons of the twentieth century.He has helped three generations of neurosurgeons, defining what is possible in neurosurgery, and then demonstrating how to achieve it. In the micro-neurosurgical anatomical laboratory in Zurich he trained around 3000 colleagues from all continents and representing all surgical specialties. He participated in several hundred national and international neurosurgical congresses, symposia, and courses as an invited guest. Ya?argil is in high regard in the Turkish society and is respected as an exemplary role model for Turkish youth.

He is married to Dianne Bader-Gibson Ya?argil, who was the nurse in charge of the operating suite by his side since 1973, and is still assisting him in surgery.

1957 Vogt-Award of the Swiss Ophthalmological Society

1992 Medical Award of the Republic of Turkey

1997 Gold Medal of the World Federation of Neurosurgical Societies

2000 Honorary Fellowship of the American College of Surgeons

2000 Award of the Turkish Academy of Sciences 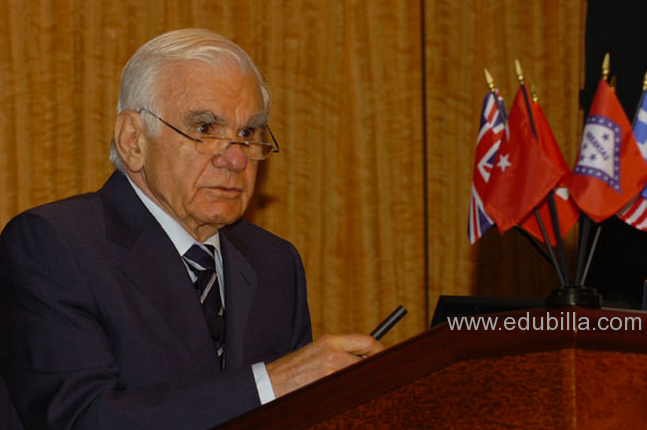 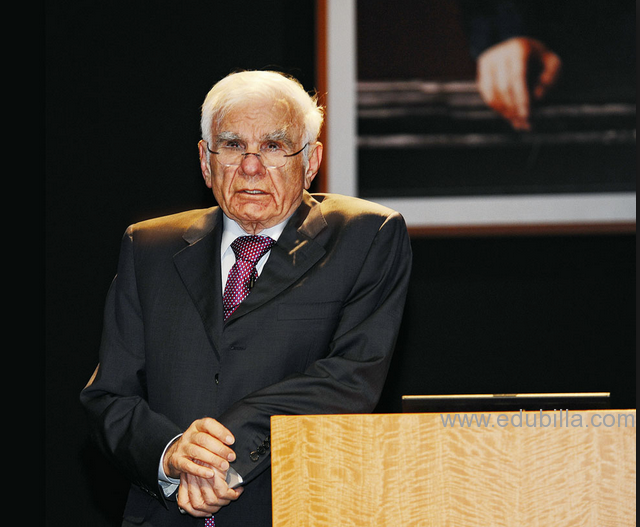