Yevgeny Valentinovich Kaspersky is a Russian specialist in the information security field. He heads the global IT security company Kaspersky Lab,which was established in 1997 based upon previous work developing antivirus technologies.He has written articles on computer virology and speaks regularly at security seminars and conferences. Kaspersky Lab now operates in almost 200 countries; with more than 30 regional and country offices worldwide, it is the world's largest privately held vendor of software security products.

Eugene began his career in cybersecurity accidentally when his computer became infected with the ‘Cascade’ virus in 1989. Eugene’s specialized education in cryptography helped him analyze the encrypted virus, understand its behavior, and develop a removal tool for it. After successfully removing the virus, Eugene’s curiosity and passion for computer technology drove him to start analyzing more malicious programs and developing disinfection modules for them. This exotic collection of antivirus modules would eventually become the foundation for Kaspersky Lab’s antivirus database. Today the database is one of the most comprehensive and complete collections in cybersecurity, protecting systems from more than 100 million malicious programs.

In 1990 Eugene started gathering a team of like-minded enthusiast researchers to create the AVP Toolkit Pro antivirus program, which was recognized by the University of Hamburg in 1994 as the most effective antivirus software in the world.

Eugene and his colleagues then decided to establish their own independent company. In 1997 Kaspersky Lab was founded, with Eugene heading the company’s antivirus research. In 2007 he was named Kaspersky Lab’s CEO.

Today Kaspersky Lab is the world’s largest privately-held vendor of endpoint protection, operating in almost 200 countries and territories worldwide. The company employs more than 3,000 professionals and IT security specialists in dedicated regional offices across 30 countries and its cybersecurity technologies protect over 400 million users worldwide.

Eugene has earned a number of international awards for his technological, scientific and entrepreneurial achievements. He was voted the World’s Most Powerful Security Exec by SYS-CON Media in 2011, awarded an Honorary Doctorate of Science from Plymouth University in 2012, and named one of Foreign Policy Magazine’s 2012 Top Global Thinkers for his contribution to IT security awareness on a global scale.

On 12 June 2009, he received the Russian Federation National Award in Science and Technology from then President of Russia Dmitry Medvedev for major advances in modern information security systems.In the same year, he received the People's Republic of China Friendship Award.

Other notable awards include:

Business Person of the Year, American Chamber of Commerce in Russia - 2011

Runet Prize (Contribution to the Russian-Language Internet), the Russian Federal Agency for the Press and Mass Communications – 2010

In 2012, Kaspersky was awarded an Honorary Doctorate of Technology degree from Plymouth University.In the same year, Kaspersky was named one of CRN’s Top 25 Innovators of the Year. 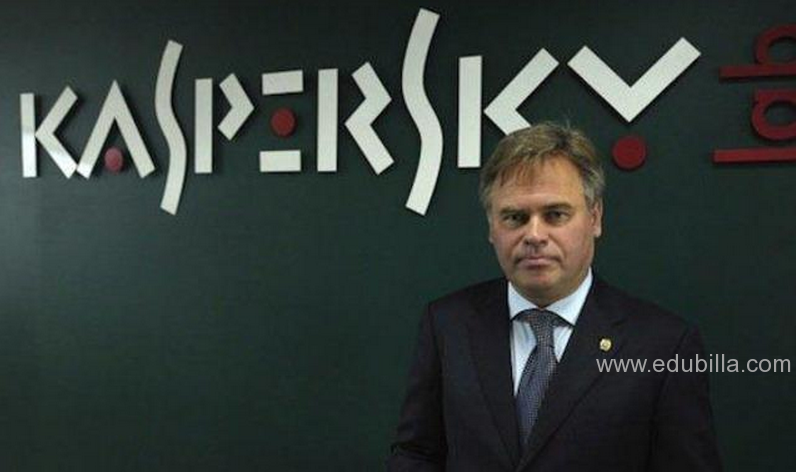 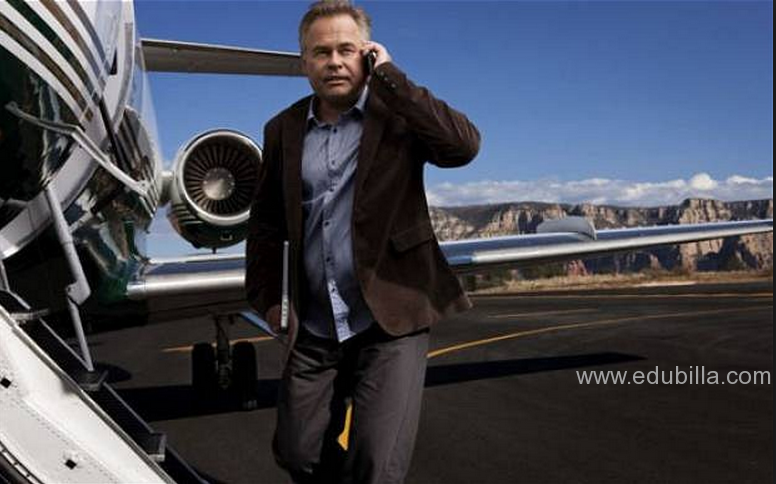