Edouard Eugene Desire Branly (1844 – 1940) was a French inventor, physicist and professor at the Institute Catholique de Paris. He is primarily known for his early involvement in wireless telegraphy and his invention of the Branly coherer around 1890.

Temistocle Calzecchi-Onesti invented the coherer as reported in "Nuovo Cimento" in 1884 and some years later Branly Named it coherer. It was the first widely used detector for radio communication.His funeral was at the Notre Dame cathedral in Paris and was attended by the President of France, Albert Lebrun.He was interred in Pere Lachaise Cemetery in Paris.

In 1890, Branly demonstrated what he later called the "radio-conductor",which Lodge in 1893 named the coherer, the first sensitive device for detecting radio waves.Shortly after the experiments of Hertz, Dr. Branly discovered that loose metal filings, which in a normal state have a high electrical resistance, lose this resistance in the presence of electric oscillations and become practically conductors of electricity. This Branly showed by placing metal filings in a glass box or tube, and making them part of an ordinary electric circuit. According to the common explanation, when electric waves are set up in the neighborhood of this circuit, electromotive forces are generated in it which appear to bring the filings more closely together, that is, to cohere, and thus their electrical resistance decreases, from which cause this piece of apparatus was termed by Sir Oliver Lodge a coherer. Hence the receiving instrument, which may be a telegraph relay, that normally would not indicate any sign of current from the small battery, can be operated when electric oscillations are set up.Prof. Branly further found that when the filings had once cohered they retained their low resistance until shaken apart, for instance, by tapping on the tube.

Branly was nominated thrice for a Nobel Prize, but never received it. In 1911, he was elected to the French Academy of Sciences, winning over his rival Marie Curie. Both had opponents in the Academy: she a female and he a devout catholic, who had left Sorbonne for a chair in the Catholic University of Paris. Branly eventually won the election by two votes. In 1936 he was elected to the Pontifical Academy of Sciences.

Branly was named as Marconi's inspiration during the first radio communication across the English Channel, when Marconi's message was: "Mr. Marconi sends to Mr. Branly his regards over the Channel through the wireless telegraph, this nice achievement being partly the result of Mr. Branly's remarkable work."

Branly's discovery of radioconduction was named an IEEE Milestone in Electrical Engineering and Computing in 2010. 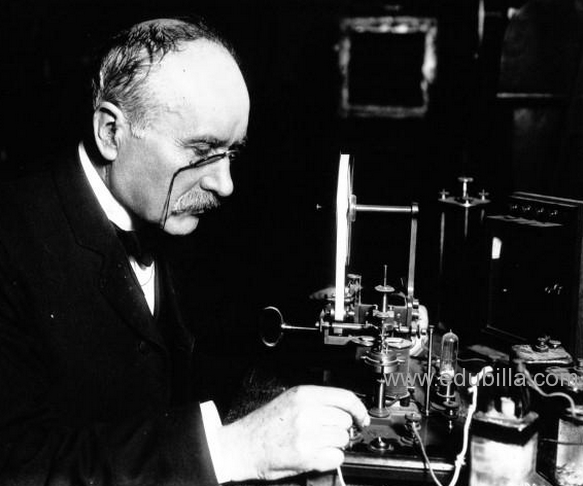 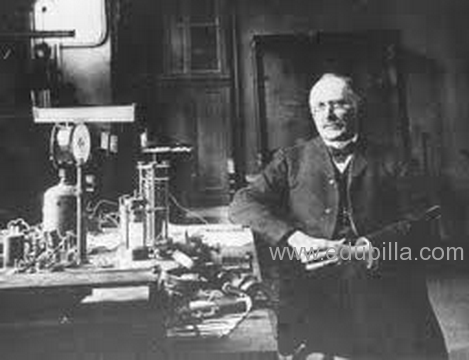